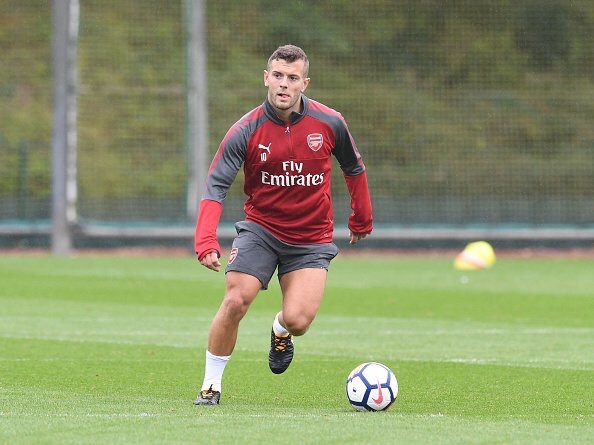 Jack Wilshere says one of his biggest regrets at Arsenal was not listening to the physios more as they warned him he was playing too much.

Breaking through as one of Arsenal’s most talented young players in a generation, things haven’t entirely panned out as planned for the 29-year-old.

The former Gunner moved onto West Ham United in 2018, was released in 2020, before waiting a few months as a free agent and signing for Championship club Bournemouth.

Things are going pretty well for him at his new club so far, but it’s not what you would’ve expected from the peak years of his career after the way he broke through at Arsenal.

We all know the primary reason things didn’t work out – injuries. Speaking to the Daily Mail, Wilshere suggested his fitness problems came partly from ignoring the advice of the Arsenal physios.

“I remember having conversations with the physios in my first year in the Arsenal team,” Wilshere recalled. “They were like: ‘Look, you’re playing a lot…’ I told them: ‘I want to play.’ I was living the dream. I was 19, playing for Arsenal.

“We were challenging for the Premier League, in the Champions League. No one was going to tell me I needed a rest. That’s one of my biggest regrets – I wish I’d listened to physios a little more, learned more about my body.

“If I could go back and change one thing, it would be to manage the games, manage myself better and listen to the physios more. It’s easy to say now.”

Perhaps this should serve as a warning to some of Arsenal’s current young players, who want to play every game as Wilshere did. Bukayo Saka is proving particularly busy at the moment, as an example.

You’d hope the Arsenal staff have learned from the experience too, and they’ll give the likes of Saka the breaks they need at the right times. But it’s always a worry that youthful enthusiasm will see their advice disregarded again.