Francis Cagigao gave an interview about his sacking by Arsenal after 25 years at the club saying, “You can’t afford to be bitter in life and you have to have a thick skin and get over things quickly.” 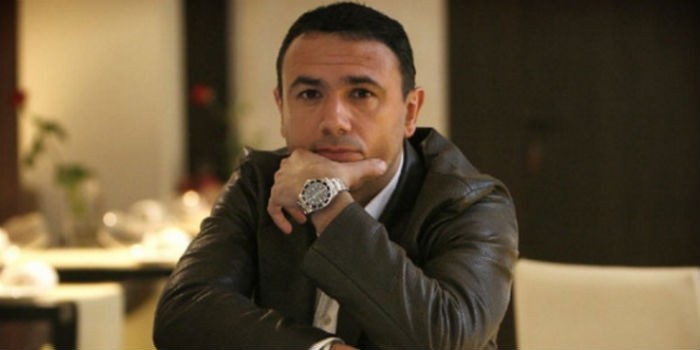 When the news was finally confirmed that Sven Mislintat was leaving Arsenal after just 14 months, the club turned to Cagigao to step up to replace the German.

Then, at the start of September, he was told his services were no longer needed due to ‘restructuring’ at the club.

“You can’t afford to be bitter in life and you have to have a thick skin and get over things quickly,” he said.

“I’m very proud of the time I spent and I’m proud of my personal achievements and I also very privileged to have worked for Arsenal FC.

“It was club where I was able to learn, where I met and worked with some incredible people over the years.”

Cagigao spent four years with Arsenal as a player during the 1980s, winning the FA Youth Cup, before a move to Barcelona B. His playing career never really amounted to much but as a scout he has been credited with bringing Santi Cazorla, Alexis Sanchez, Hector Bellerin and, perhaps most importantly, Cesc Fabregas to the club.

The club’s Head of International Recruitment, Cagigao was reportedly targeted by a number of top clubs in Spain, Germany, and South America in 2018, with a director of football role being mentioned in Spain. He stayed at Arsenal, despite the turmoil surrounding the club.

Cagigao was born in London, the son of Galician parents and is reportedly under contract with Arsenal until 2020. He joined the club as a scout before becoming a key member of Arsene Wenger’s support team, credited with bringing a number of other youngsters to the club.

It speaks volumes to how he was regarded that he has remained while most Wengerites were mercilessly purged from the club. But, eventually, his time came too.

“Today is my last day after 24 years + at The Arsenal. The Club I started at as a youth player also, back in the late 80s,” Cagigao said on Facebook.

“Everything in life has a start and an end. This is no different. Now I will look to the future but never forget the values instilled in me. People like Arsene, Pat Rice, David Dein, Steve Rowley, Don Howe, Stewart Houston, Ken Friar, Terry Murphy, Terry Burton, David Miles, many top top scouts both international and UK, at senior and academy level all these years (thank you guys you are the best) and loyal hardworking colleagues over the years plus a lot of staff in the background.

“I thank you all for your courtesy, warmth and professionalism all these years. I truly respect you all. Also to the fans, the Club’s heartbeat, a lot of those who have sent out messages to me these past few weeks, I wish you all the best. The Club has a very good head coach and are not far from building a winning team, a lot of good groundwork has been laid.

“Wherever the future takes me from Tomorrow onwards I will never forget my time at the Club and feel privileged to have played my part Stay safe. My best regards to you all.

When Reyes was tragically killed in a car crash in 2019, Cagigao spoke to the media in Spain.

“The first time I saw him he was playing for Sevilla youth players,” Cagigao said. “He seemed to me an immense talent and already then I recommended his signing. It was clear to me from the first moment, he had a great talent

“He was a sweet boy. An innocent boy in many ways, who could not speak English, who had a difficult adjustment period, but with an immense talent for soccer and fabulous potential. As a person he left his mark on how good a person and how humble he was.

“No one can speak ill of José Antonio. I don’t remember any incident, or any bad word with someone in those years, and that speaks a lot about him.

“He was a footballer with world-class potential who was part of the invincible team of the Arsenal who went 49 games undefeated, including a whole season without losing. It was a glorious time. I am sure that the news of his death affected many people and many colleagues with whom he shared a locker in those years

“Upon landing,I had 110 messages [about Reyes’ death] and I was devastated. A brutality. A horror.

“He was a wonderful boy, humble and good person. Nobody deserves to have his life taken so cruelly at 35 years old, and even more so leaving family. It is an immense tragedy.” 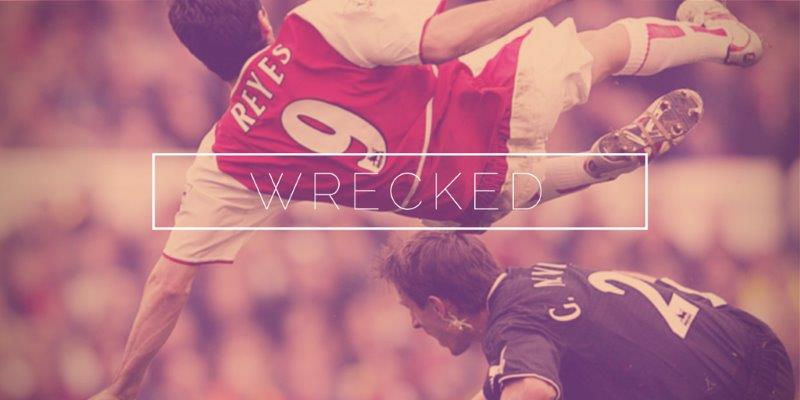 He then spoke about Reyes’s move to Arsenal, adding, “It all happened very quickly. He made the jump from youth to the first team, and from there to the under-21, then to Arsenal, the national team, … It was all very fast. He was a very homely boy, with few words, but with a smile always on. With the whole family very close, all covering him, a family very from Utrera to which everything also happened very quickly and who arrived in a megalopolis like London. It was not easy for anyone.

“He had immense potential and talent that perhaps he did not fully realise, but the reasons are for a much more complex and very difficult analysis.

“It says a lot about him that a five-time winner of the Europa League, a world football record, had that ambition to continue playing. Reyes loved soccer most of all.”