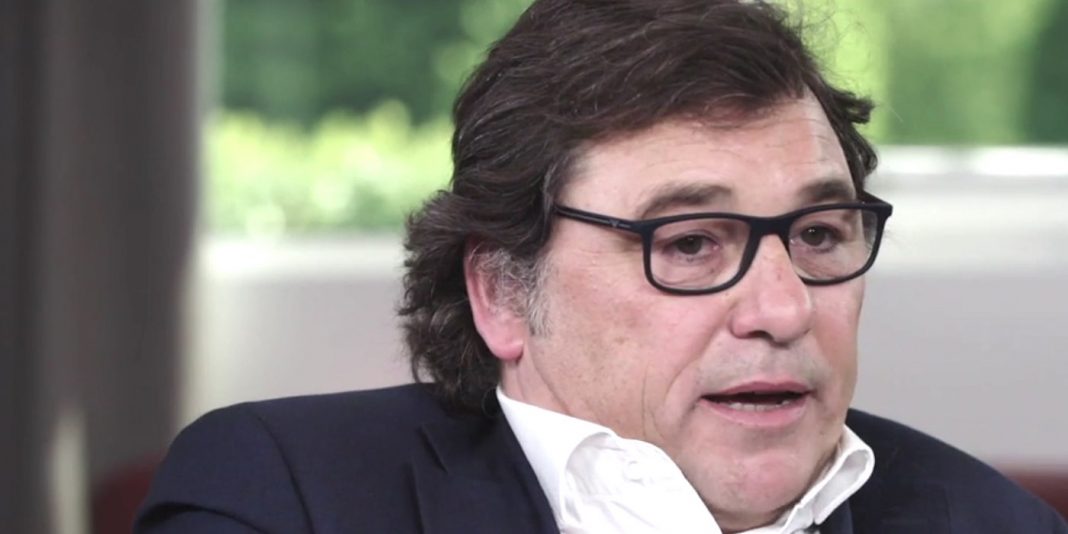 Raul Sanllehi left Arsenal on Saturday with the club saying it was due to restructuring behind the scenes which is also why Sanllehi said he left Barcelona.

Is ‘restructuring’ football’s version of ‘musical differences’? Perhaps. But here we have one man, supposedly unrivalled in his connections, leaving two clubs for the same reason.

At least, that’s what we’re being told publicly.

The real reason is probably the same, too, and one day we might even find out. But, for now, Raul Sanllehi, the man who restructures, has been restructured out.

“Life goes in cycles and mine at Barcelona came to an end with the new structure of the club behind the scenes,” Sanllehi told ESPN FC in October 2017.

“We analysed it objectively at the club and the conclusion was that my profile didn’t fit in, which is perfectly respectable. And I say that without any acrimony — the opposite, in fact. I say it with a lot of affection for the club. I have been, I am and I always will be a Barca fan and when they play I will still say ‘we’. Always.”

If that statement sounds familiar, I’m not surprised. Here’s a chunk from the statement Sanllehi released after Arsenal announced he was gone: “I will continue a Gooner for the rest of my days, and I will be celebrating every goal and every title they (WE) achieve in the coming years.

“I said I had many contradictory feelings at this time, MANY, but I can assure you one that I DON’T have in anger.

“There is no one to blame for this, other than Covid, and the need to adapt and remodel the club’s structure to the new times.”

He’s not angry, he’ll always say ‘we’ and it’s all down to remodelling and restructuring.

It has got absolutely, positively nothing whatsoever to do with fee paid for Nicolas Pepe’s transfer which went from £27m to £72m in the space of a year and has been raising eyebrows and questions ever since.

Nope. Nothing. And I’m sure there were never any questions about any transfers he helped complete at Barcelona.