Pierre-Emerick Aubameyang gave Arsenal the lead against Liverpool at Wembley with a beautiful finish that stole the headlines, but what about the build-up? 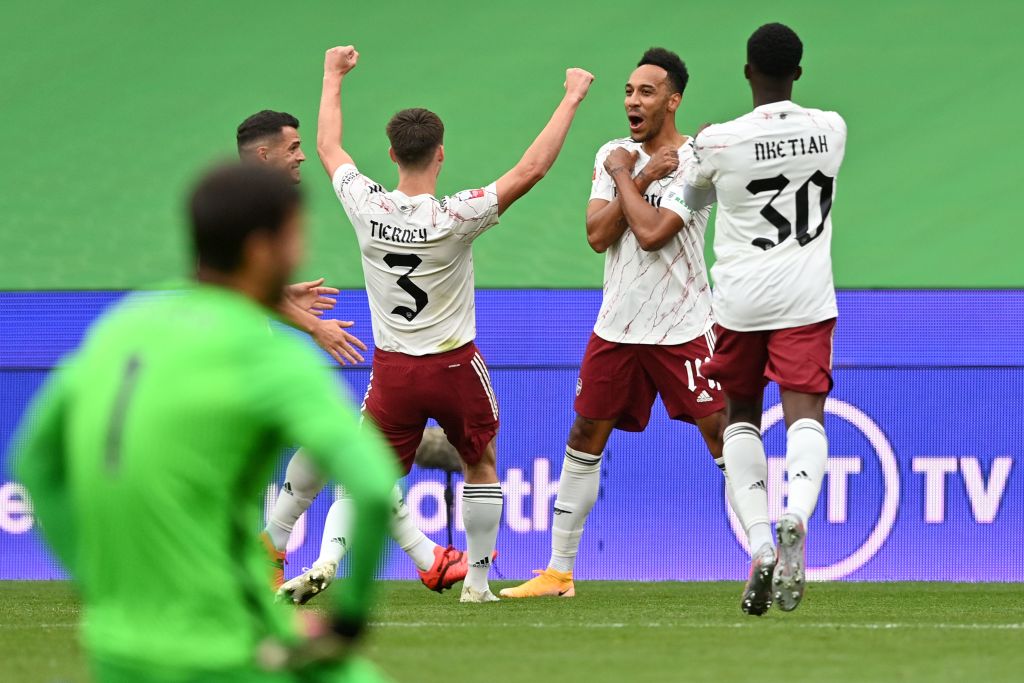 Let’s take nothing away from Auba, his goal was simply splendid. But as BT Sport and the rest of us focused on the finish, the build-up was largely overlooked but in it lay the very essence of Arteta-ball.

If that’s what Mikel Arteta is bringing to Arsenal, sign me up in full!

“My philosophy will be clear,” Arteta said in 2014, when asked to outline his managerial vision. They were comments he echoed at his press conference when he was unveiled as the Arsenal head coach at the end of 2019.

“Then I want the football to be expressive and entertaining. I cannot have a concept of football where everything is based on the opposition. We have to dictate the game, we have to be the ones taking the initiative, and we have to entertain the people coming to watch us.”