According to a Spanish outlet, Real Madrid want to buy Marcus Rashford and are hoping that by offering Dani Ceballos they will be able to significantly reduce the €110m United are said to want for him. 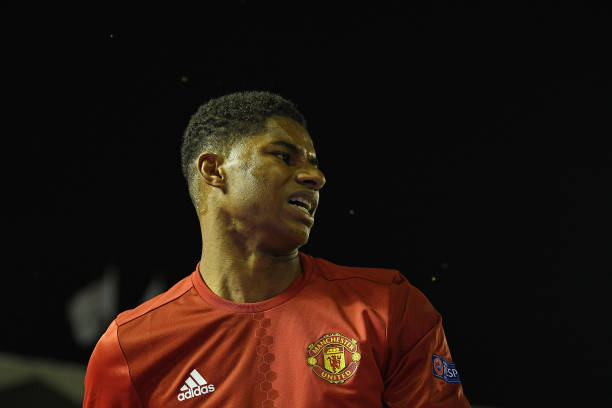 Now, Don Balon are far from the most reliable outlet in the world but they have got a few things right.

Firstly, Arsenal do have an agreement with Real Madrid to keep Ceballos until the end of the season. After that, they will be sending him back because, apart from one game against Burnley early in the season and his winner against Sheffield United in the FA Cup he’s done FA.

€110m seems a reasonable enough price for Rashford, so I won’t overly doubt them on that, but I’m not entirely sure why United would want to sell him in the first place.

Or why they would want to take Dani Ceballos and less money.

Ceballos has no future at Real Madrid for as long as Zinedine Zidane is at the club so he seems certain to be looking for a new home this summer.

Is Rashford? That seems unlikely. Then again, the chance to play for Real Madrid is not one that comes along every year and United are hardly the force they once were.