Celtic youngster Daniel Kelly will remain with the club after signing a pre-professional contract to 2024, despite links to Arsenal. 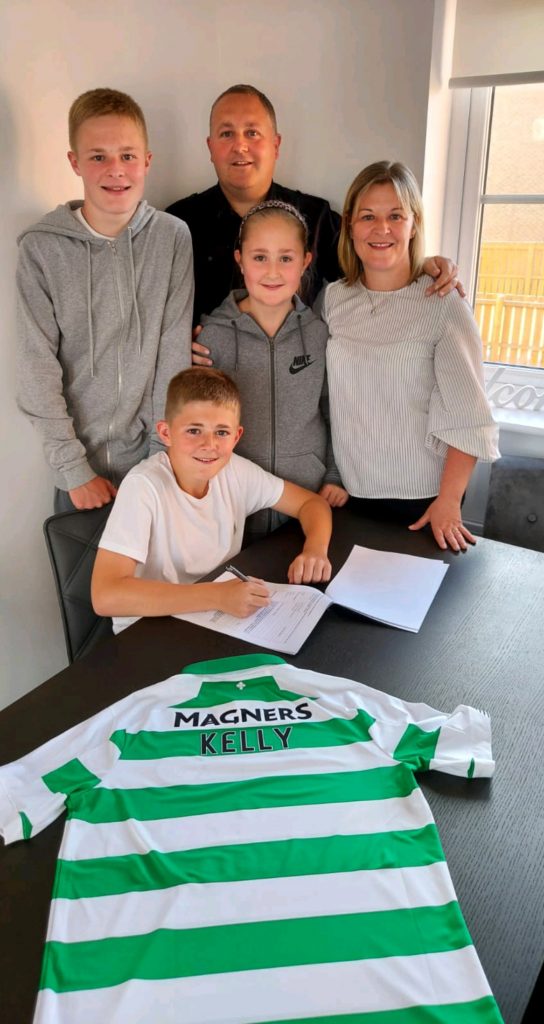 Reports last month linked the box-to-box midfielder with Arsenal, as well as Manchester United, Leicester City, Chelsea and Tottenham Hotspur. Liverpool even joined the chase at one point.

Kelly reportedly caught the eye in the Sheffield Trophy as his team finished as runners up. The youngster scored a couple of goals in that tournament, impressing scouts. He’s already featured as high as the Celtic u18s despite his age (15).

Unfortunately for most of the big-six and Leicester City, Kelly isn’t leaving his current club just yet. He evidently wants to continue his development with Celtic, rather than following Kieran Tierney down to North London at this stage.