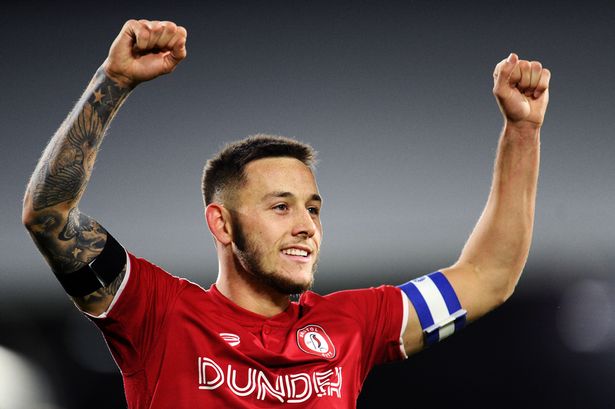 Burnley will hand a debut to new boy Josh Brownhill against Arsenal on Sunday as Sean Dyche targets three league wins in a row and Mikel Arteta aims to stand up to his bullying tactics.

Burnley signed Brownhill from Bristol City for £9m on a four-and-a-half year deal just before the window shut and he is expected to feature for the Clarets as they play their first game in their post-Brexit utopia.

Speaking before the game, Dyche said, “Putting two back-to-back wins together is hard enough in the Premier League. If you can add a third, that’s a very powerful thing.

“We had a blip and I’m pleased it was a blip. We’ve taken 12 points out of the last eight games. We’re on to something.”

Arteta, meanwhile, has called on Arsenal to stand up to Burnley’s bullies, a rallying call that will no doubt see Arsenal punished even harder than their victimisers which has been the case all season.

That’s how it goes for Arsenal, and I try to work out here why that might be.

Arsenal won the reverse fixture 2-1 at the Emirates earlier in the season. During that game, Arsenal picked up two yellows for their 13 fouls. Burnley got one for their 11.

After that game, Dyche spent a large part of his post-match moaning about diving, something Alexandre Lacazette laughed at publicly.

The incredible hypocrisy of Sean Dyche’s comments after Arsenal clash

Interestingly, that was also the only game Dani Ceballos has played very well in. Remember, it was the one that got us all excited and made us think we had a real player on our hands.

Although injuries have played their part, Ceballos has played 21 minutes since 2 November. He has completed 90 minutes in the league just twice all season and only three times in all competitions from 18 matches played.