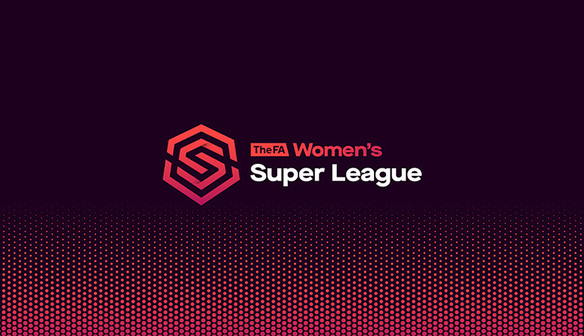 Storm Ciara was not a friend of women’s football this weekend as all Super League and Championship games were postponed for safety reasons, meaning a massive backlog of fixtures to be rescheduled between now and the end of May.

Arsenal are still fighting in all four competitions available to them which means they have many games to get through before Sunday 24 May when the Champions League final will close the season out.

The final FA WSL matchday is set to be played on the Saturday 16 May.

So far, Arsenal have only one had FA WSL games postponed, the North London Derby against Tottenham Hotspur that was meant to take place this weekend. You would think that it’s easy to set a new date for that game. But, of course, it isn’t because there are also 13 other games to be rescheduled, as well as ours.

Three of those have already been set up as follows:

Everton v Chelsea Sun 03 May, a key game that could see Chelsea being crowned Champions of England.

Bristol v West Ham Sun 03 May, another key game as Bristol are fighting for survival in the league.

Birmingham v Reading Wed 06 May, another key game as Birmingham are fighting also for to stay up.

The following games have not been rescheduled yet:

Now, if we have a look at the calendar for the next three months, there are only two Sundays available: 03 and 10 May.

In theory, Arsenal could be busy around those two dates. The first one is the Champions League semi-final second leg date, and the second is a day after the FA Women’s Cup final. Should Arsenal make it, I can hardly see them playing a League game the following day.

That’s unless the FA force them to do so, and you never know with them. You just need to look at Portsmouth Women FC who had to play games on the 5th and 6th of February last week, so big is their backlog of games.

To make it such a congested schedule, Arsenal would have to beat PSG in the Champions League quarter-finals, something that is a definite possibility. Should this happen, the Birmingham v Arsenal League game on 26 April would also be off.

Arsenal would also have to win three more games in the FA Cup, the first one against Championship side, Lewes to reach the FA Women’s Cup final, so any defeat would set some free dates in the calendar.

Basically, elimination in the UEFA Women’s Champions League and FA Women’s Cup would clear the schedule and make it easier to sort the fixture list. Reaching the semi-finals of both competitions would mean a lot of complex issues to solve.

The biggest problem in rescheduling games is the number of parameters involved: team and pitch availability. As we all know, women’s teams ground share and are not first choice in general. So they are waiting in a queue, to be able to use “their” ground.

We also have to remember that some pitches are damaged by overusage like the Hive for Spurs Women as it hosts Barnet FC, London Bees and Spurs Women. Or Prenton Park for Liverpool and Southport for Everton.

Next weekend will see the FA Women’s Cup Round 5. That means Bristol or Everton and Chelsea or Liverpool will be going out of the tournament as well as any FA WSL side beaten by an underdog.

All the FA WSL teams eliminated on Sunday will have free space in their calendar on 15 March and 19 April and will be able to re-schedule some of their postponed games.

Let’s hope Arsenal can go as far as possible in all competitions. The quadruple is still on.,..