Gedion Zelalem has signed for New York City FC less than a year after joining Sporting Kansas City who declined to take up his option.

New York City, part of the City Group that owns Manchester City and who, this week, hired the Manchester City’s women’s assistant manager to be their head coach, have now signed former Arsenal youngster Gedion Zelalem.

Zelalem was signed by Arsenal in 2013 from Walter John High School in the States but made only four appearances for the senior team. His time at Arsenal was largely disrupted by injuries that the club often neglected to mention.

Then it was time for some loans, the most successful of which came in Scotland with Rangers were he made 28 appearances. That seemed to get him on the right track as he helped them win promotion back to the SPL.

After that loan, however, Zelalem decided to remain with Arsenal were he played with the u23s until a move to VVV Venlo in the winter window of 2017.

There, after only eight appearances, injury struck once again and Zelalem returned to Arsenal were he remained until he left permanently.

His contract was up with the club last summer but Arsenal let him move to Kansas City on a free transfer in March.

There, he made only nine appearances for the senior team and seven for their seconds. 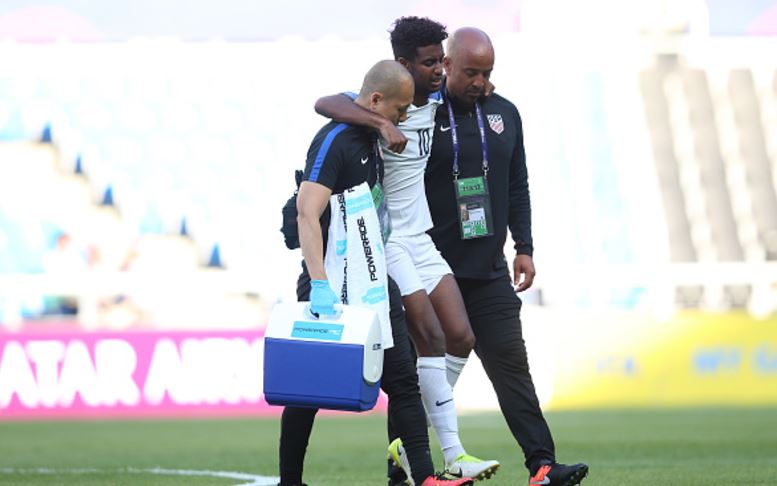 Recently-appointed NYCFC Head Coach, Ronny Deila, said: “Gedion is a very versatile midfielder who can play across multiple positions. He’s a creative player and possesses very good technique on the ball which is vital for a midfielder in our system.

“He’s eager to begin this preseason and we’re ready for him to get into camp and show off who he is as a player.”

NYCFC Sporting Director, David Lee, added: “We’re really excited that Gedion is joining us ahead of the 2020 season. Even though he’s still in the early portion of his career, he’s gained really valuable experience at multiple clubs across a few different leagues.

“He’s also represented the U.S. youth national team in two World Cups and we think we’ve identified a very talented player who can come in and develop with us and improve our squad.”

Zelalem will turn 23 at the end of this month and a move to New York City represents a big step in his career.

He will also, coincidentally, wear the number 23 shirt.

Let’s hope we finally get to see the player we thought he might be when he first turned up at Arsenal as a scrawny teenager, dubbed ‘the new Fabregas‘.