Crystal Palace wanted to sign Reiss Nelson in the summer, and Arsenal could reportedly have made £20m by selling, but they decided not to. 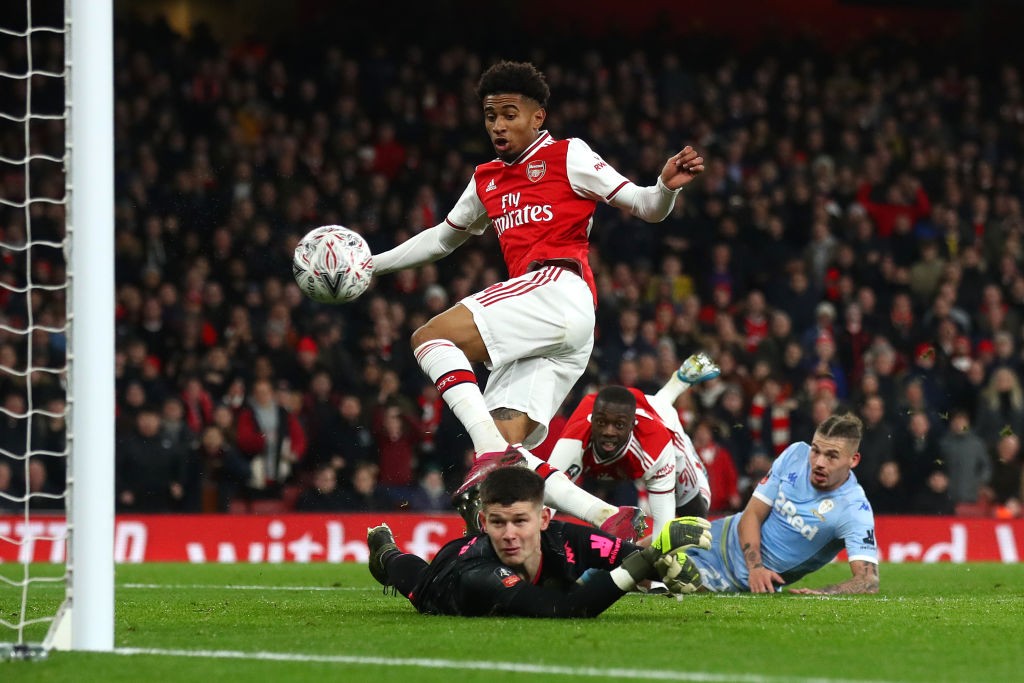 The Athletic report that Crystal Palace were ‘desperate’ to sign Reiss Nelson in the summer and Arsenal could have made £20m by selling. Unai Emery wanted the winger to stay at the club and prove himself though.

Bournemouth and Norwich City also both showed an interest in signing Nelson on loan. Emery decided to keep the youngster and sell Alex Iwobi to Everton instead.

Of course, Emery didn’t show commitment to Nelson for long. He gave him one start against Newcastle and one half against Burnley. Then he didn’t start a single league game from August 17th onwards.

That’s despite the fact Nelson provided an assist against Standard Liege and scored and assisted against Nottingham Forest, in the only games he started under Emery outside the Premier League.

The 20-year-old did also have an injury problem affecting his progress. He missed the entire month of October as a result, returning to the pitch with the u23s on November 1st. That doesn’t explain his total absence for the remainder of November though.

All the same, Emery’s initial decision worked out nicely for Mikel Arteta. The new head coach clearly rates Nelson highly, starting him in three of his first four games and giving him half an hour in the fourth.

Nelson rewarded that faith on Monday by scoring the winner against Leeds. Another goal against the team that wanted him in the summer could make some more headlines this weekend.

League One manager praises Omar Rekik ahead of January window