Former Valencia boss Marcelino is in London for talks with Arsenal over the head coach job at the club, according to reports in Spain. 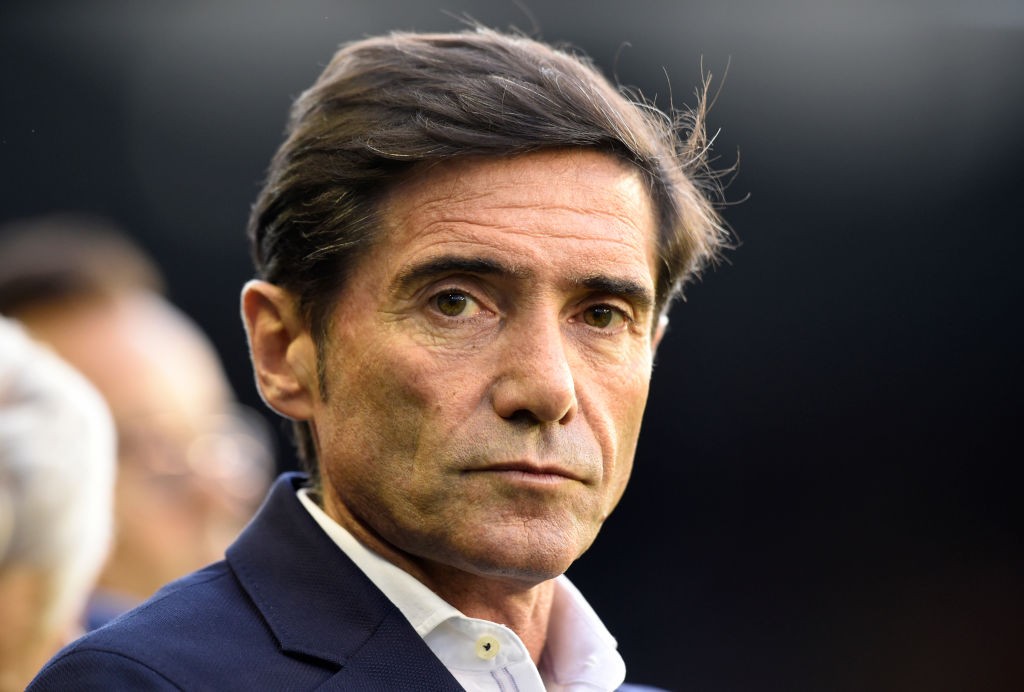 Mundo Deportivo report that Marcelino travelled to London on Sunday morning. They claim ‘everything indicates’ the reason for the visit was to hold a meeting with the Arsenal hierarchy over their head coach position.

Due to the rules in Spanish football, Marcelino can’t manage another club in the country during this campaign. He was sacked by Valencia on 11th September. That doesn’t stop him joining an English club though, where the same restrictions don’t apply.

Goal in Spain were the first to report that Marcelino was a candidate for the head coach job. They claimed Arsenal had made contact, but that they faced competition from Sporting Lisbon.

Spanish journalist Kike Marin then claimed he’d confirmed Marcelino was on Arsenal’s head coach shortlist. He did highlight some reservations given Unai Emery’s spell at the club and Marcelino’s similar background though.

Marcelino was one of 10 on the media’s shortlist in the immediate aftermath of Unai Emery’s sacking. Read our rundown on all 10 rumoured potential permanent replacements for Emery.