Kieran Tierney’s slow integration into the team at Arsenal is partly down to a shoulder problem, as well as his hip injury, according to David Ornstein. 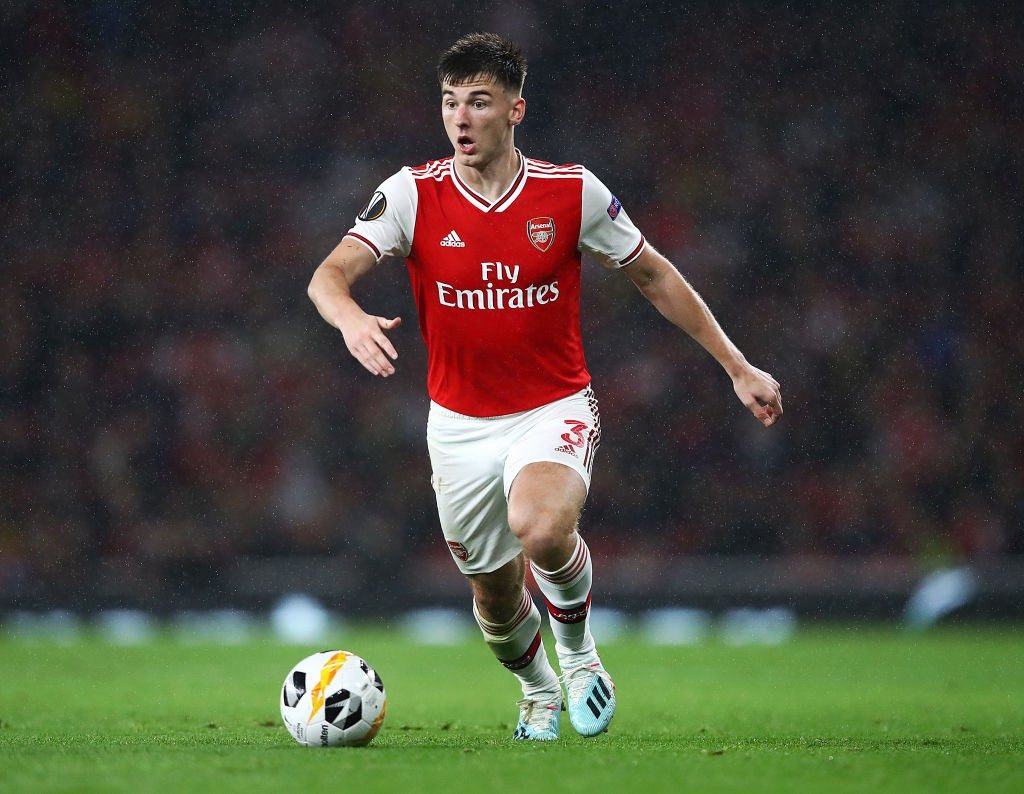 Writing in The Athletic, Ornstein claimed that the delay in Tierney’s full integration into the side is due to both his hip injury and an additional shoulder issue.

Instead, it seems like Arsenal are being very cautious with the left-back. They requested that he avoided international duty over the last couple of breaks. He’s still only up to three Premier League starts despite making the squad eight times.

The news of this shoulder problem could go some way to explaining that. As long as Arsenal have Sead Kolasinac fit, there’s no point risking a serious setback with Tierney.

Just how much the issue is still affecting him is guesswork right now. The club haven’t made any official comment on it, so we’re just working on Ornstein’s rumour. Now that the new is out there though, more information is sure to come to light soon.

Emile Smith Rowe ruled out for 2+ months after surgery

Spurs forward a doubt for Arsenal after international injury