Arsenal kept a clean sheet for the first time since October 6th in a boring 0-0 draw against Everton on Saturday lunchtime. 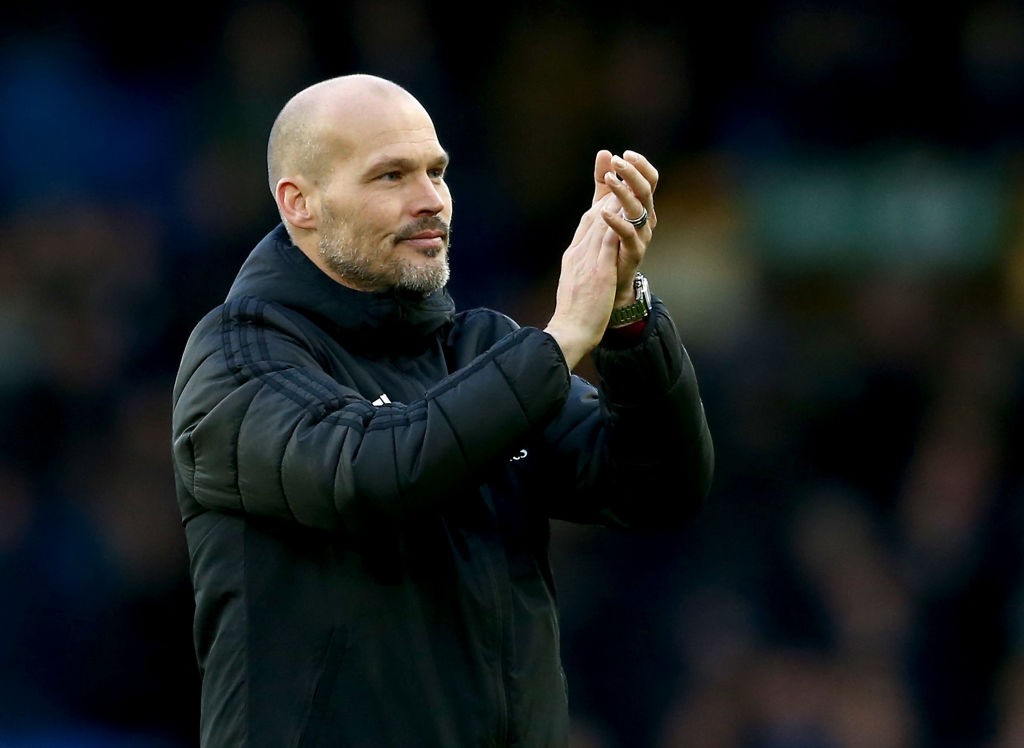 Freddie Ljungberg took charge of his final game at Goodison Park, with new head coach Mikel Arteta watching from the stands. The interim coach at least got one thing right in the match, overseeing a defence with more solidity keeping a rare clean sheet.

At the other end, Arsenal really didn’t offer much. They had a couple of shots on target (two more than Everton), but needed to do more.

Let’s have a look at our Arsenal player ratings for the Everton fixture.