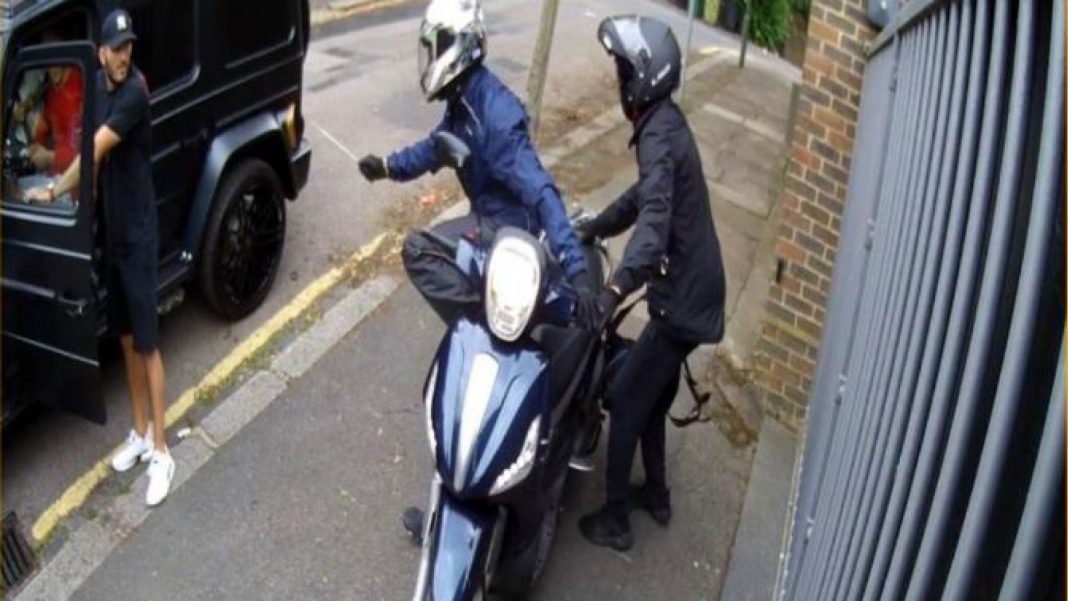 Ashley Smith, who was recently jailed for 10 years for his part in the attempted robbery on Mesut Ozil and Sead Kolasinac, has been badly beaten by fellow inmates. 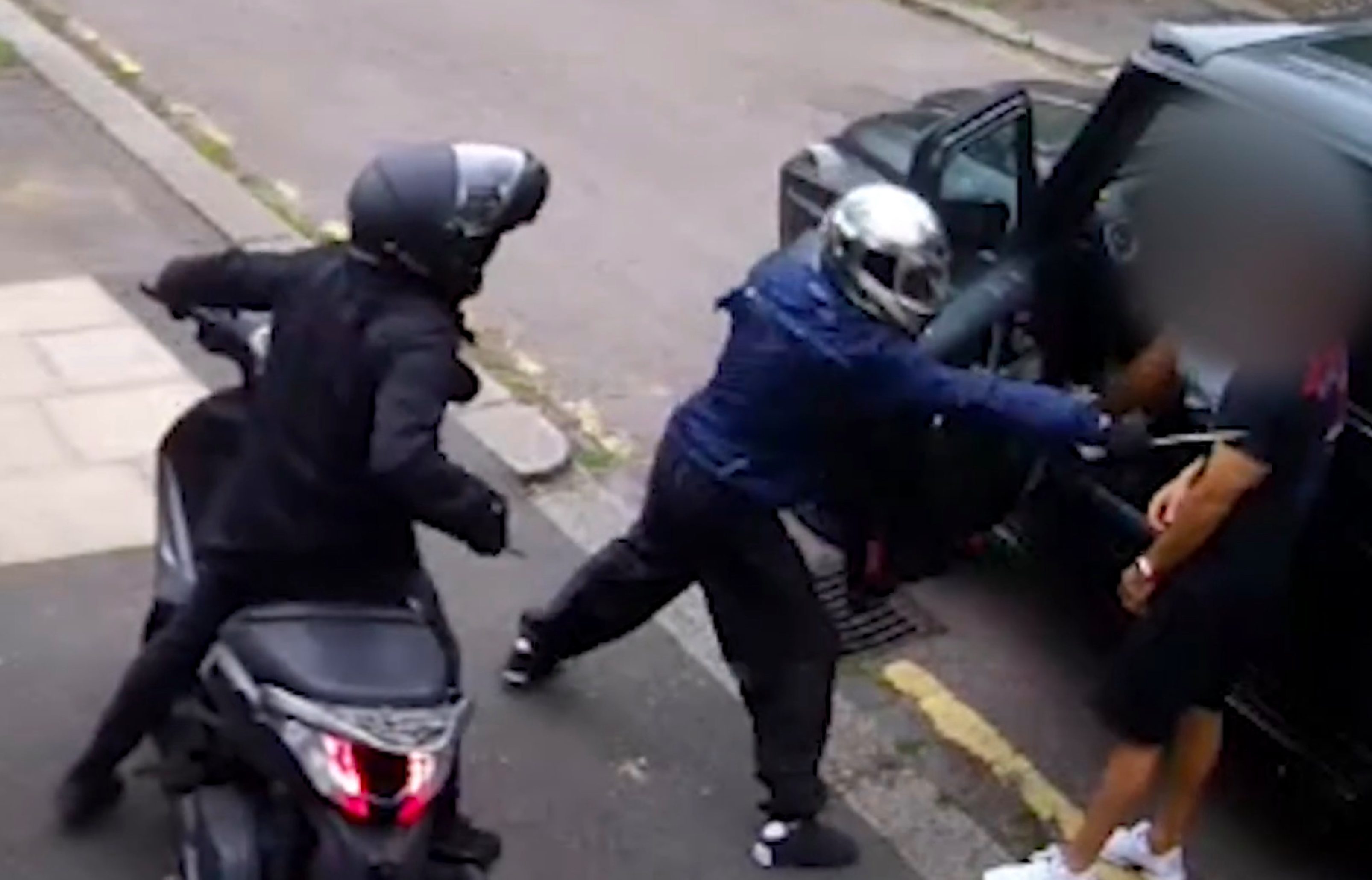 I’ve no idea how the Sunday Mirror got its hands on video of an inmate inside HMP Pentonville in London being repeatedly punched in the face as he lies on the floor, but that’s what they have published on their website, allegedly showing Smith getting a hiding.

They also claim that he ‘almost lost an eye’ after he was allegedly accused of stealing from a friend’s mum. Smith is now said to fear for is life.

I’m not naive enough to think this sort of thing – and much worse – doesn’t happen with regularity in prison but that doesn’t make it right.

Prisoners do not give up their rights to not be assaulted when they are taken into custody. If anything, the state should take more responsibility towards their care.

I’m fully aware that many will think Smith got what he deserved, but he was sentenced by a British court of law to 10 years in prison, not a corporal sentence.

At what point, if you condone violence like this, do you become worse than the person sentenced to 10 years in jail for a robbery in which no-one, thankfully, got harmed?