There is a debate taking place amongst Arsenal fans over Unai Emery – is he a good manager who gets results or a poor one who is making Arsenal worse? Perhaps a fan from his former club can help…

Life is all about perspective.

To some, Arsenal this season have played 10 and lost only one.

To others, they have played 10, drawn with Watford, scraped past Villa, Burnley and Newcastle, bottled it against United and got spanked by Liverpool.

I’m in the latter camp.

While I love watching Arsenal in the Carabao Cup and Europa League where Emery seems to feel more free to be adventurous, our league performances bore me. We’re stale and predictable while lacking in creativity or a cohesive midfield. We score fewer and concede more than the dark days of Arsene Wenger. In short, Emery in the league is a wuss.

It is easy to make excuses for him. Perhaps when he has his first-choice defence available for the league things will be different.

Maybe leaving Mesut Ozil and Dani Ceballos out from the start when we’re crying out for someone to link midfield with attack will prove to be genius in ways I can’t yet see.

If you listen to fans at Valencia, however, it doesn’t seem very likely. 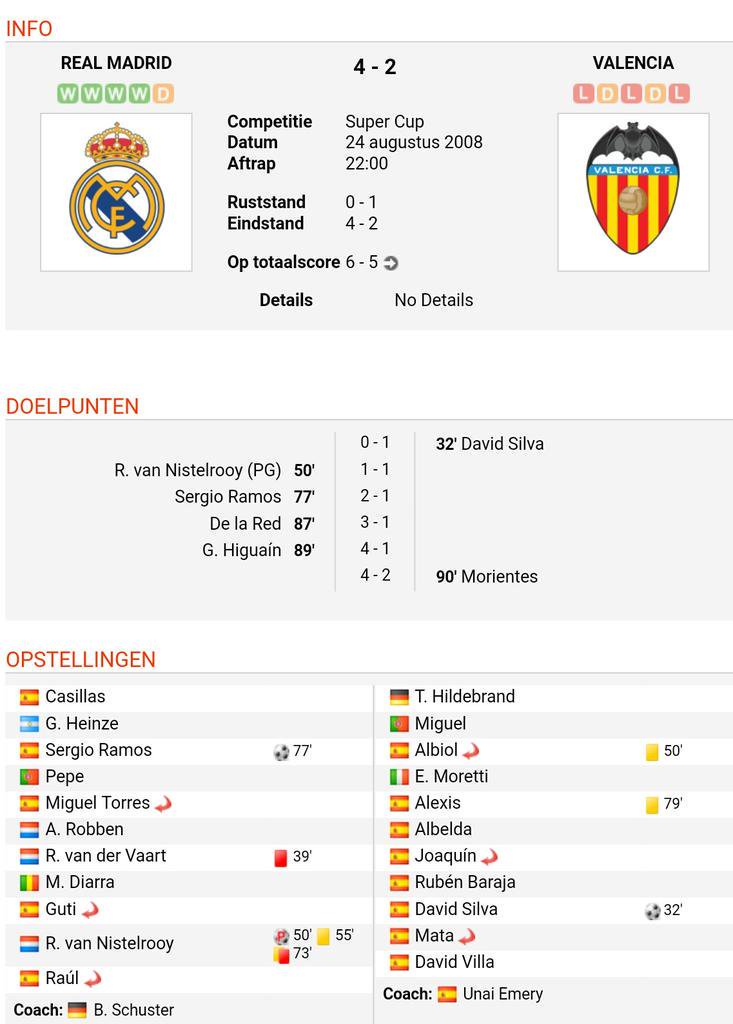 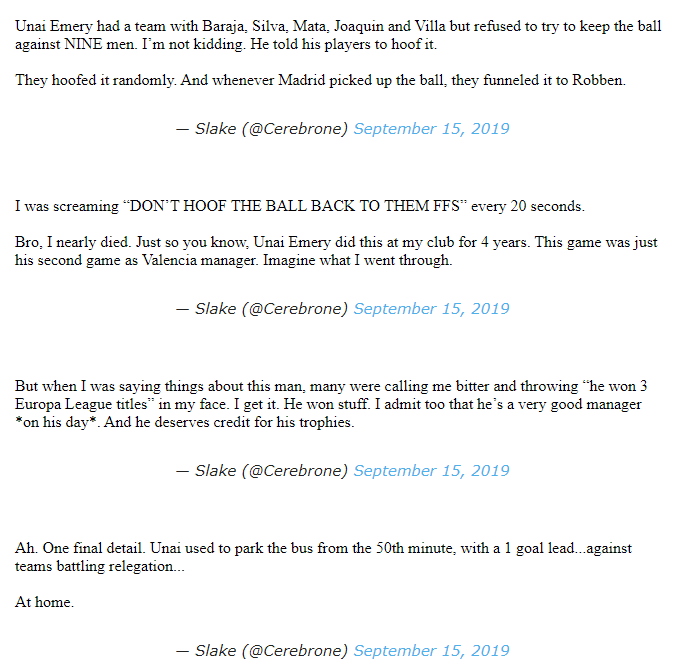 I probably don’t need to add any more than that, do I?

Arsenal star exchanged messages with Gabriel Jesus about his injury