A number of Arsenal women played for their countries on Tuesday night in a mix of friendly and Euro qualification matches, so let’s do a quick round-up for you.

Manuela Zinsberger played the full 90 minutes in goal for Austria as they beat Serbia thanks to a Nicole Billa goal in the 12th minute. 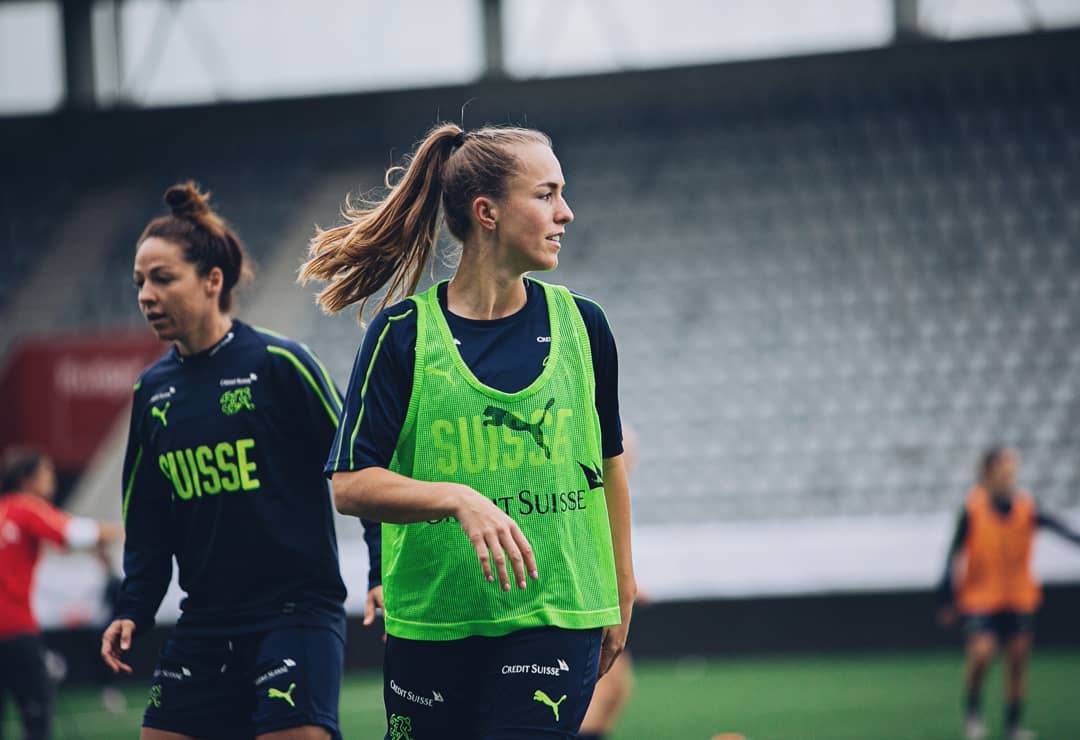 Lia Walti played 63 minutes for Switzerland who were 2-0 up after 31 minutes. 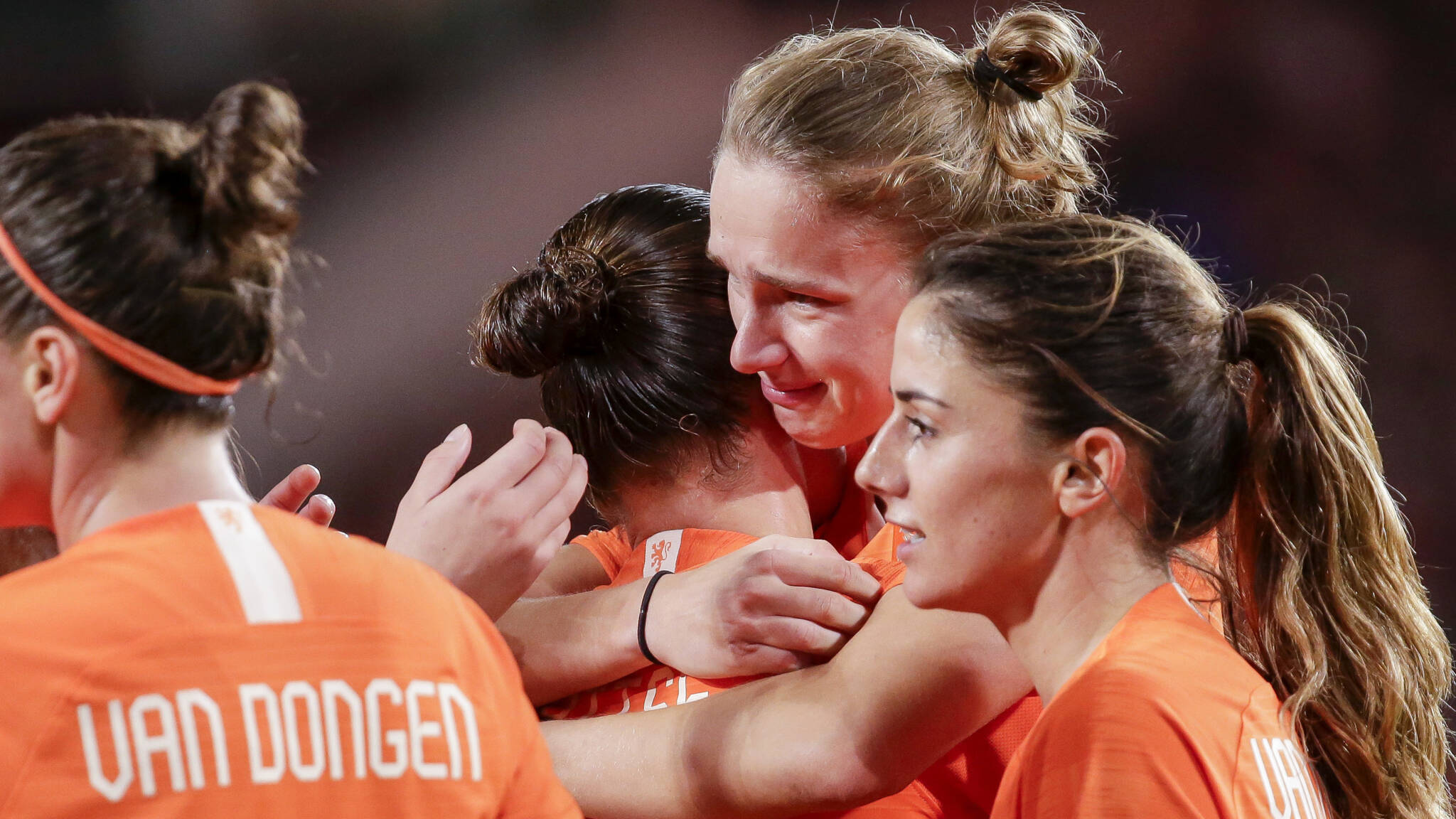 Danielle van de Donk, honoured before what was her 100th game, and Vivianne Miedema scored both the Dutch goals, obviously. Miedema, whose goals was her 65th, was taken off after 82 minutes but van de Donk played the full 90.

Miedema’s grandfather sadly passed away on Saturday which is why she was so upset after scoring.

Miedema scores and breaks down in tears in tribute to late grandfather. #NEDRUS #WEURO2021 pic.twitter.com/N3nLjyJuAD 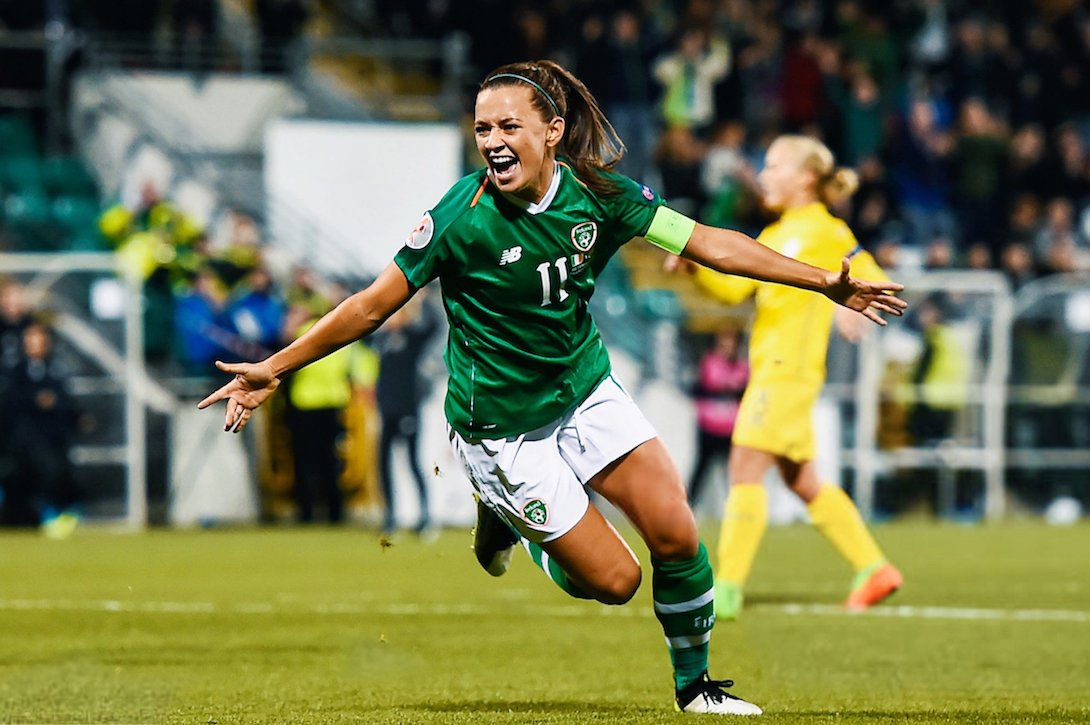 Katie McCabe captained her side for the full 90 against Ukraine, opening the scoring after 25 minutes.

“We showed good spirit and scored a goal we’ve been trying to work on all week,” said McCabe after the match. “We’ve been working on that all week, trying to get into the right spaces.”

Beth Mead and Leah Williamson both started for England in Portugal with Mead scoring the only goal of the game seven minutes after Jordan Nobbs had come on as a substitute for Beth England.

Mead was replaced after 86 minutes by Lauren Hemp but her goal was enough to get England back to winning ways.