Sam Greenwood has signed a professional contract with Arsenal according to the club.

On Friday, Arsenal announced that Greenwood has signed his first professional deal with the club after joining from Sunderland last summer.

The young striker, who can also play out wide or as an attacking midfielder, made a strong start with his new club, scoring six and assisting two in 12 U18 Premier League games before the end of January.

Back then, just after his 17th birthday, it was claimed that he had signed professional terms but, as we can see now, this was obviously not true. 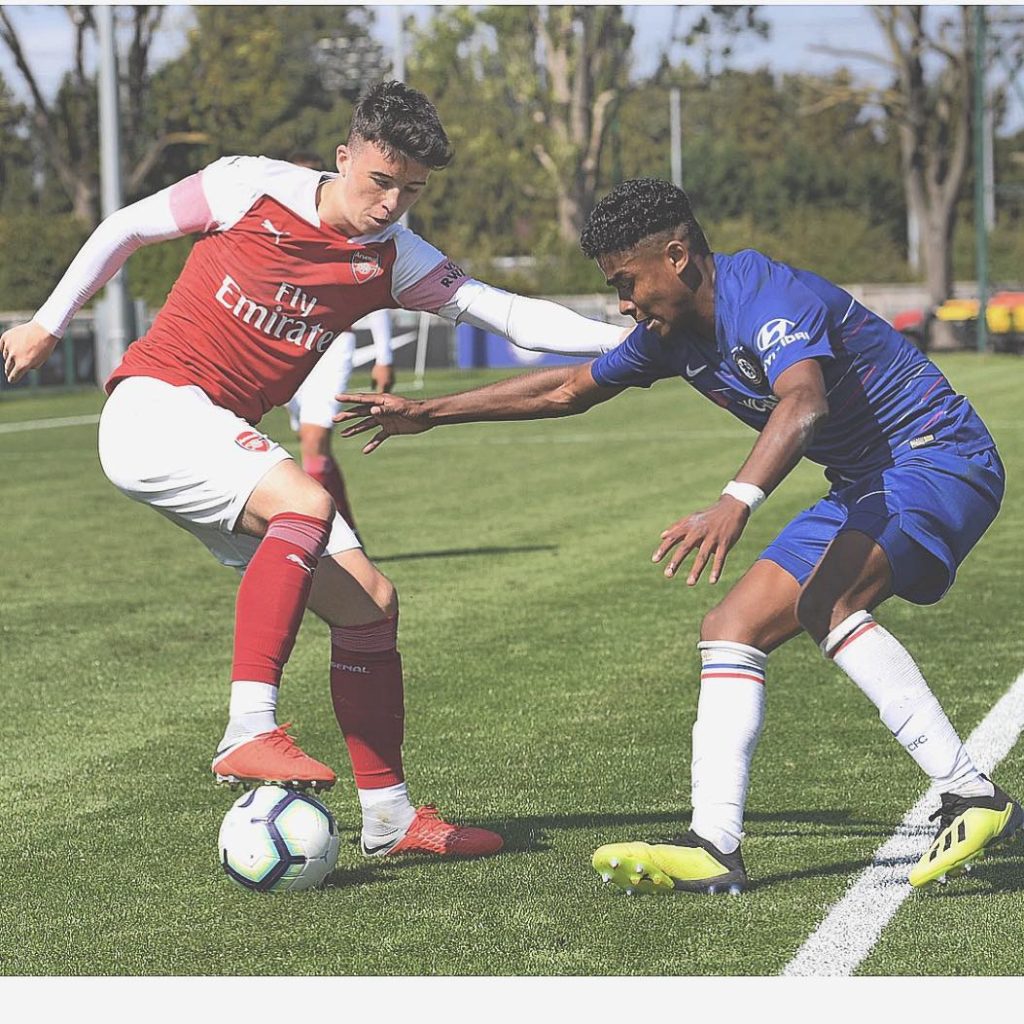 Despite his limited first-team opportunities as it stands, it’s great to see Greenwood signing on with Arsenal for the future. He’s already shown some of what he’s capable of, but with his talent, it seems there’s plenty more to come in the future and the club appreciate that.

He already has one goal in three games this season for the u18s and the centrefoward scored 10 (with five assists) in 21 last season.

Video: Arsenal 18yo scores 25-yard curler against u23 champions

William Saliba named among L’Equipe’s ‘flops’ of the week

2 Arsenal players make Team of the Week after Spurs win

Arsenal confirm surgery success: Player will be out for 6 weeks