Ah yes, the international break. A time to reflect. A time to consider. A time to…..erm….come up with an acceptable yet plausible reason for not writing a column for the last 18 months. 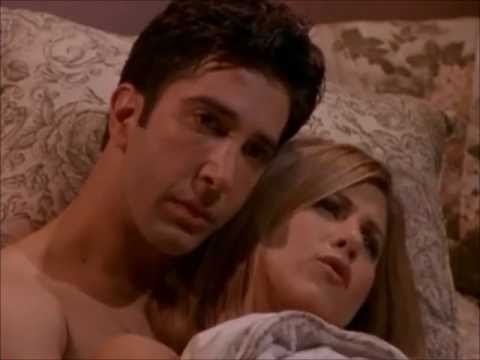 I feel like anything I say to defend such a gap between articles would only make me sound like Ross Geller trying to defend being on a break. Yes, that’s a pop culture reference that’s five years older than Arsenal’s best player last Sunday.

It’s going to take a little while to get back in the groove, ok.

So, we’re now four games into the season and it’s around now that we can start to figure out how Arsenal are shaping up for the year, where we think things are going well and where we think improvement or change might be needed.

There’s plenty to be hopeful about, but there are still a couple of underlying issues that need to be sorted out before we see Arsenal performing at their best.

I have some questions that I’ll ask in a bigger font and try to answer underneath.

Are Arsenal better than they were last season?

It’s going to be impossible to judge how good Arsenal can be until both Hector Bellerin and new signing, Kieran Tierney, have got some gametime under their belts.

We saw what Trent Alexander-Arnold and Andy Robertson did to Arsenal at Anfield. Having our own version of that will be of huge benefit to us when we play ‘The Big Three’ of Aubameyang, Lacazette and Pepé together. Those three play so narrow, having full-backs that can attack at speed (like Kolasinac) and can defend at speed (like……..never mind) is invaluable, especially with how are midfield is currently constructed (more on that later).

David Luiz is an upgrade on Shkodran Mustafi, but Mustafi’s stock is so low at the moment, Luiz could cut his hair just outside of the penalty box and some folks would rather see the pile of shorn locks stay on the field instead of seeing the German international again. 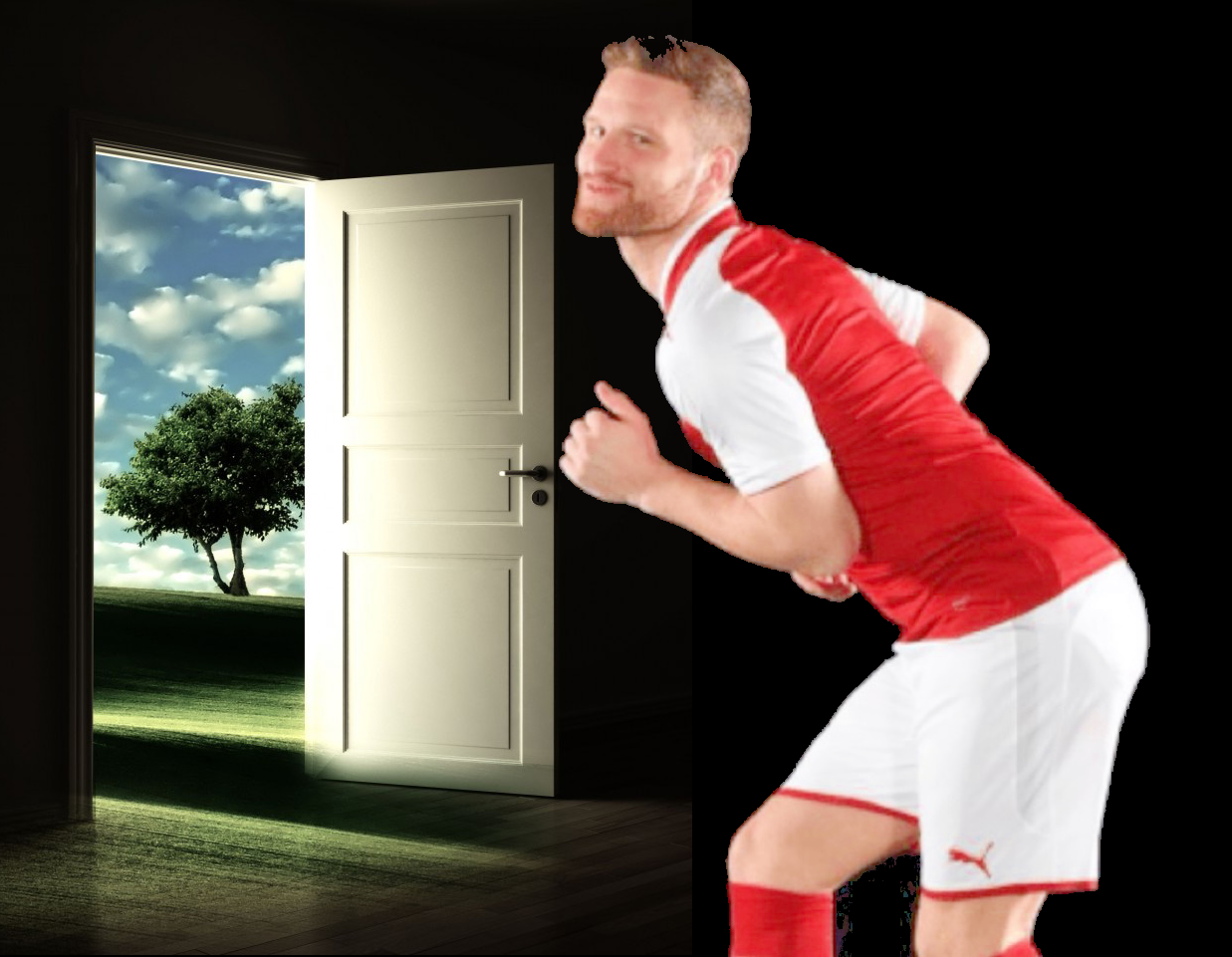 Mustafi is Arsenal’s version of Brexit’s Northern Irish backstop. It’s there, nobody wants it there, a lot of folks will do anything to get rid of it but nobody can think of a viable alternative that won’t break the bank or ruin everything. We’re constantly told how things were better before it was there, the phrase ‘Back On Top’ is as popular as a NHS pledge on the side of a bus, and he has the positional sense of this road: 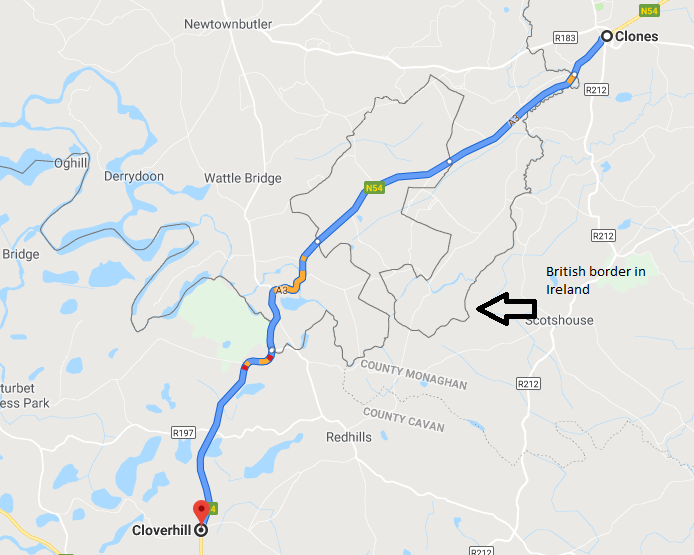 Four border crossings in ten minutes! No wonder he can never keep someone onside…..

But, as it stands at the moment, Arsenal are two points ahead of Manchester United, Chelsea and Tottenham, their main rivals for Champions League qualification next season.

But it’s also true that they’re fifth in the league behind Leicester City and Crystal Palace, and they currently have a goal difference of…….0.

Yes, but Liverpool and Man City are two of the best teams in the world. Arsenal aren’t on that level yet, are they?

But, if I ask you to picture in your mind’s eye how Liverpool play football, a clear image will appear very quickly. The same applies for City. They can tweak things here or there but if either team comes to play at the Emirates, we could all have a pretty good guess as to how they’ll line up and how they’ll try to beat us. They have built an identity over the last couple of seasons and are executing a plan with precision.

Now picture how Arsenal have lined up so far this season.

Is there a clear plan? A clear shape? A clear sense of how Arsenal are trying to win the game?

For me, the answer to those queries is ‘No’, ‘Definitely not’ and ‘Only by accident’.

This is in no way me saying that Arsenal need to sack Unai Emery, but this is his second season at the club and we still haven’t settled on a base format on which to build upon.

Just look at how we set up in our first four games of the season as an example;

Newcastle away saw us play 4-3-3 with Xhaka sitting in front of the defence.

Burnley at home saw us play 4-3-3 with Ceballos replacing Xhaka and playing front of the centre midfield pair instead of behind it.

Liverpool away saw us play 4-1-2-1-2 with both Xhaka and Ceballos playing at CDM and CAM respectively, with Pepé playing as a striker.

Tottenham at home saw us copy and paste Liverpool’s flat 4-3-3 with neither a CDM or CAM.

Matteo Guendouzi is being lauded to the moon for his performances so far this season, and rightly so. But the reason he’s stood out so well is because he’s been asked to do a different job every 20 minutes and he’s done them all superbly.

Is it great that he’s so versatile? Absolutely.

Should he be asked to move around so often? Absolutely not.

He’s 20 years old, we can’t be messing him around by playing him in a different position every game.

Then there’s the elephant in the room.

Two years ago, upon realising that their best chance of winning games came with playing Salah, Mané and Firmino together, they realised that as much as they loved Phillipe Coutinho, there just wasn’t a place in the team for him anymore. He wasn’t defensively sound enough to play in centre midfield, and the front three were untouchable so he couldn’t play upfront.

So they had to sell him.

The fact that Barcelona had €220million burning a hole in their pockets from the Neymar sale helped enormously, but Liverpool had no need for someone as good as Coutinho anymore.

I think we can all agree that we want to see ‘The Big Three’ play together at Arsenal as often as possible. Guendouzi is becoming pretty close to undroppable as well. Torreira is a nailed on starter as our best defensive midfielder.

Dani Ceballos has done little wrong so far other than run out of gas chasing shadows at Anfield.

Joe Willock has not looked out of place at all either.

Once Bellerin returns, Ainsley Maitland-Niles will be looking to return back to the centre of the park.

Emile Smith-Rowe will warrant getting game time on Thursdays.

Can you see what I’m getting at here?

Mesut Özil is a magnificently talented footballer. Jesus, my pinned tweet is this, for crying out loud: 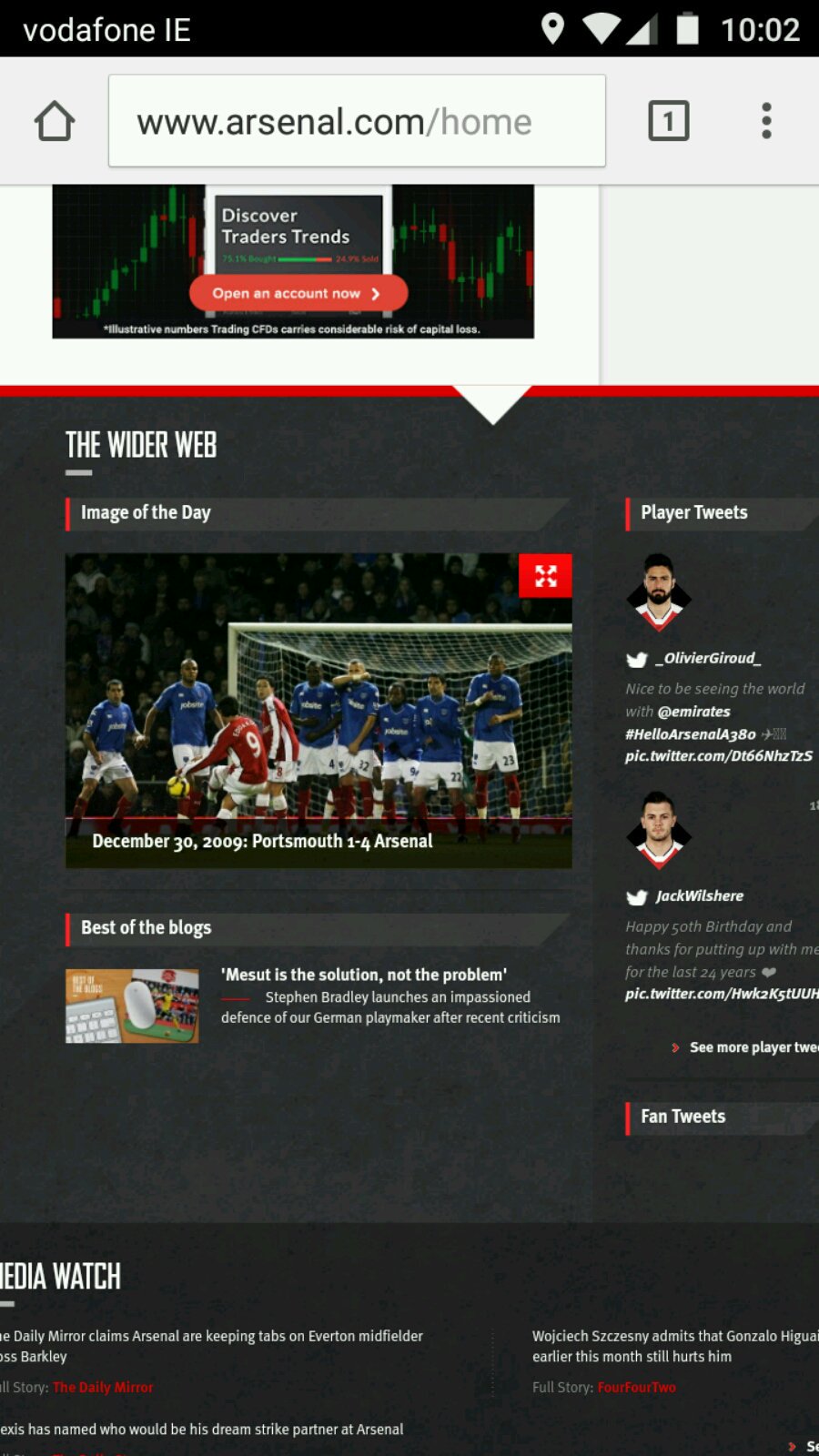 But, would I ever pick a team that consisted of; Leno, Tierney, Sokratis, David Luiz, Bellerin, Guendouzi, Torreira, Özil, Aubameyang, Lacazette, Pepé? No. Imagine that side at the Etihad Stadium.

They’d be overrun in minutes.

It was hilarious hearing José Mourinho saying on Sky that is was possible to play in such a manner, knowing full well that he would never do it himself because of how open that team would be at the back.

If Özil was 10-20% better defensively, then it’d be worth a try to see if it was viable. But he isn’t, and he never will be.

Until Arsenal gets used to having a clear sense of how they wants to play, they can’t figure out how Özil fits in that plan.

And until Emery works out how he wants Arsenal to play in the first place, then we’re going to be waiting a while until we can sort out the former.

Have Arsenal fixed a lot of problems this summer? Yes.

But they’re still a long way from where they want to be.

Only time will tell if they’re at least on the right road or not.

Episode 273: Strengthening Arsenal’s squad and focussing on the Premier League

Why Bukayo Saka is becoming a bigger threat with every game

Over £60m: What Shkodran Mustafi has cost Arsenal