Arsenal and Nottingham Forest are reportedly in talks over the transfer of Carl Jenkinson as the last of Arsenal’s ‘British Core’ gets set to leave the club before the window closes on Thursday. 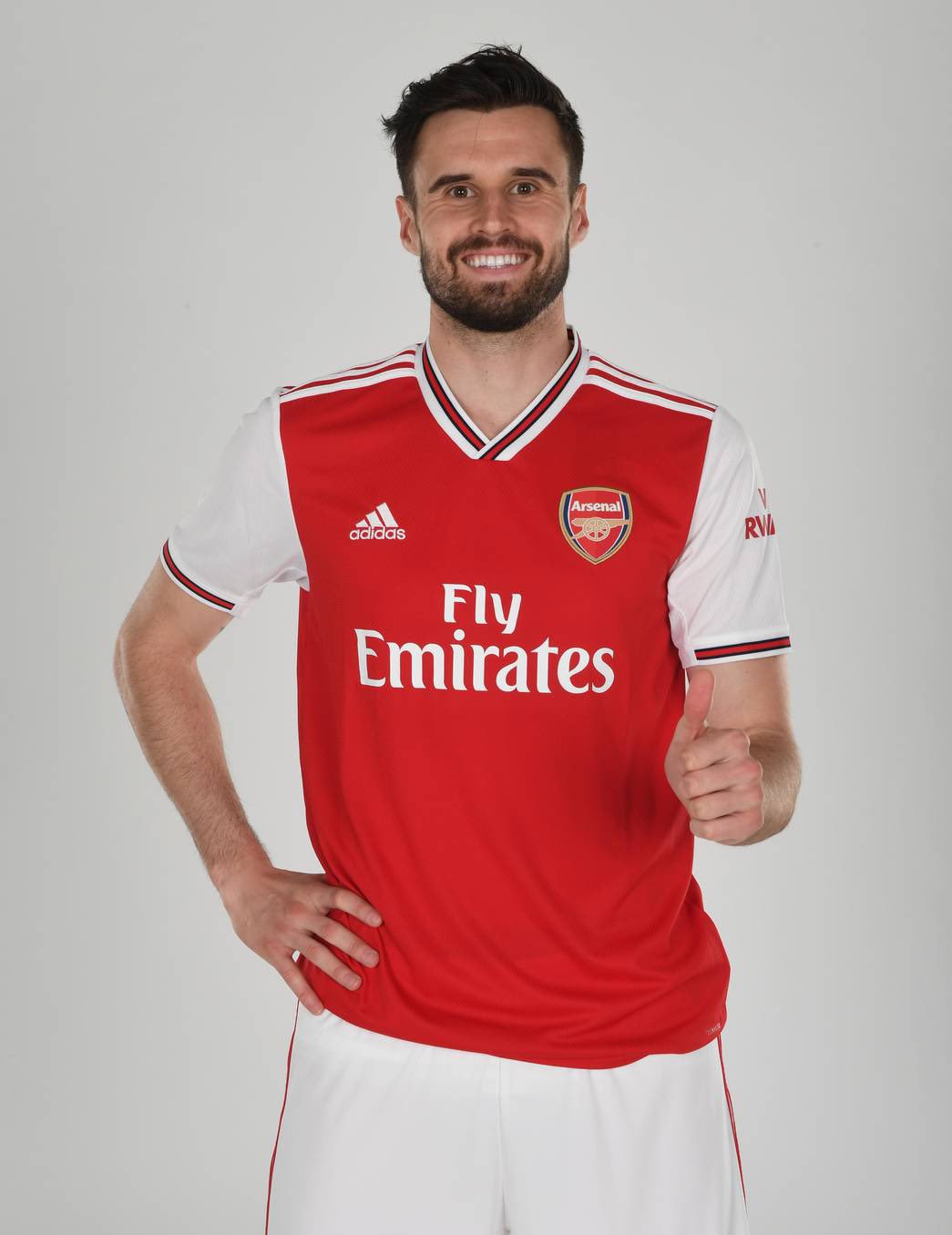 According to Daniel Taylor of the Guardian, Arsenal and Nottingham Forest are in talks over the transfer of Carl Jenkinson who looks like he will finally see his Arsenal dream end this summer.

A little transfer snippet for followers of the good ship Nottingham Forest (and one that might also interest Arsenal's fans): talks underway to try to bring in Carl Jenkinson before Thursday's deadline. #NFFC #AFC

Jenkinson arrived at Arsenal from Charlton in 2011 for a fee of £1m and has somehow managed to remain an Arsenal player until 2019.

Loans with West Ham and Birmingham did not lead to a permanent move away but it looks as if Forest are poised to finally end Arsenal’s ‘British Core’.

There’s no word on what the fee might a this point be but with 12 months left on his current Arsenal deal, it won’t be much.

With Krystian Bielik already sold and Laurent Koscielny on his way for €5m, Arsenal *should* have enough to finally buy a new defender of their own, however, although the certainly don’t have the €70m RB Leipzig want for Dayot Upamecano.