A bar in Charlotte put Tottenham Hotspur coasters in their urinals ahead of Arsenal’s game against Fiorentina promoting some Arsenal fans to ask ‘why would you put sh*t in a urinal?’

The image, which appeared on Reddit and was posted by the user Atlanta_Chiefs, says more than I could so have a look instead of reading me ramble about it: 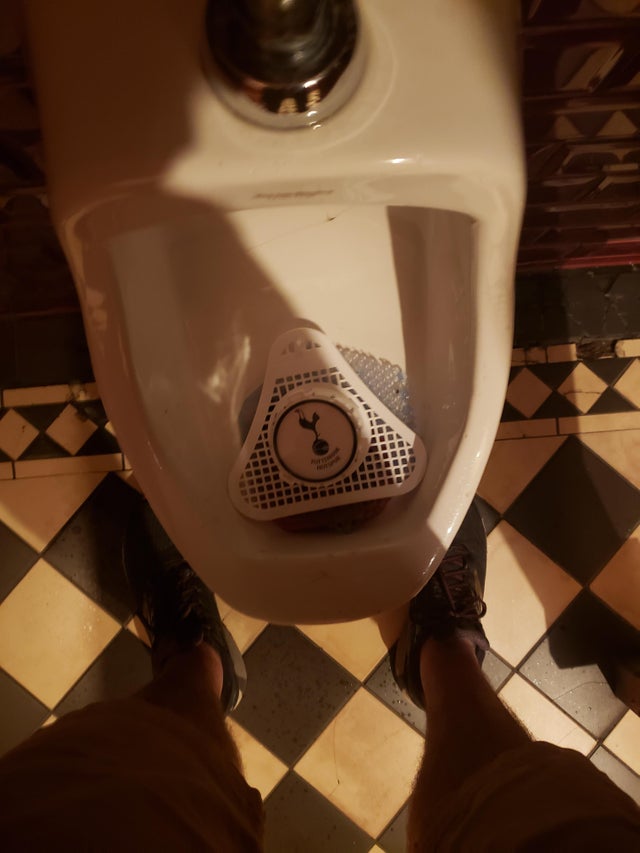 Arsenal have now left Charlotte and are in DC ahead of their game on Wednesday night against Real Madrid.