Arsenal have announced local company, Camden Town Brewery as their new official beer partner for the UK and Ireland. 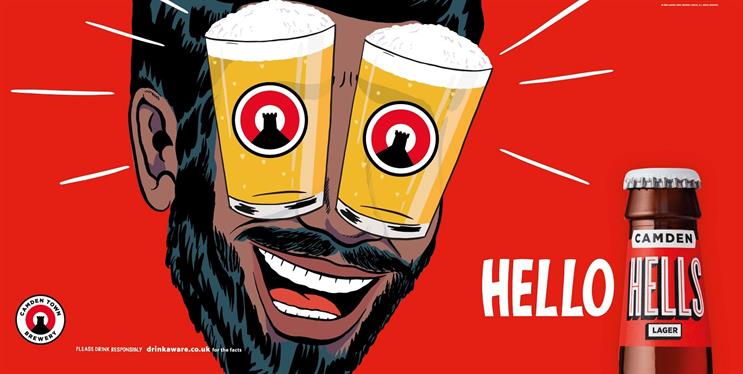 Camden Brewery was set up in 2010 by lifelong Arsenal fan, Jasper Cuppaidge who is absolutely delighted to see the club support his company in this way.

We’re so excited to announce Camden as the official beer partner of @Arsenal FC. North London is red (+ it's thirsty!)

Cuppaidge, said: “If you’d have told me 10 years ago that the beer I was creating in my basement in North London would one day be the beer of Arsenal Football Club – the club I love – I would have thought you were crazy, but I would have loved the idea of it! The partnership with Arsenal marks a huge moment both for me and for the entire team at Camden Town Brewery and we can’t wait to share our great beers and a better beer experience with all of the supporters like myself.”

Welcome to the family @CamdenBrewery! Let’s hope we get to celebrate with a few of these this season! It’s Up For Grabs Now! #Arsenal #ad pic.twitter.com/bMfvKb8hwV

Although CTB has grown significantly over the last nine years, its original brewery still stands just two miles from the Emirates at Kentish Town West station.