Arsenal welcomed back Edu as their first ever Technical Director, so what exactly will the Brazilian be doing? 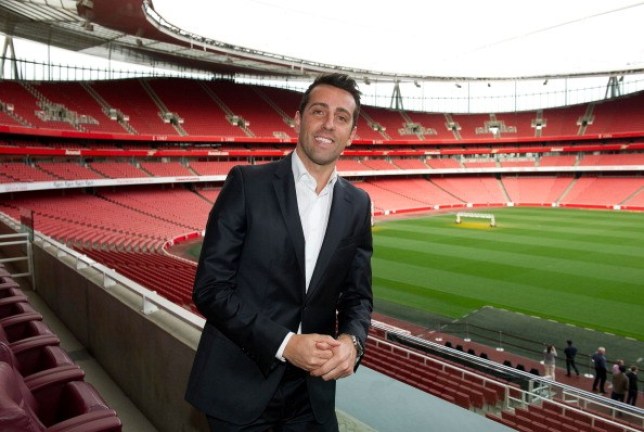 “There are a lot of things to do, but I will try to explain to you a little bit about almost everything,” Edu said to Arsenal.com.

“People always say that the technical director has to look after and be involved in the process of signing players, selling players, keeping players, loaning players. That’s an important part of the job of course and I understand that. 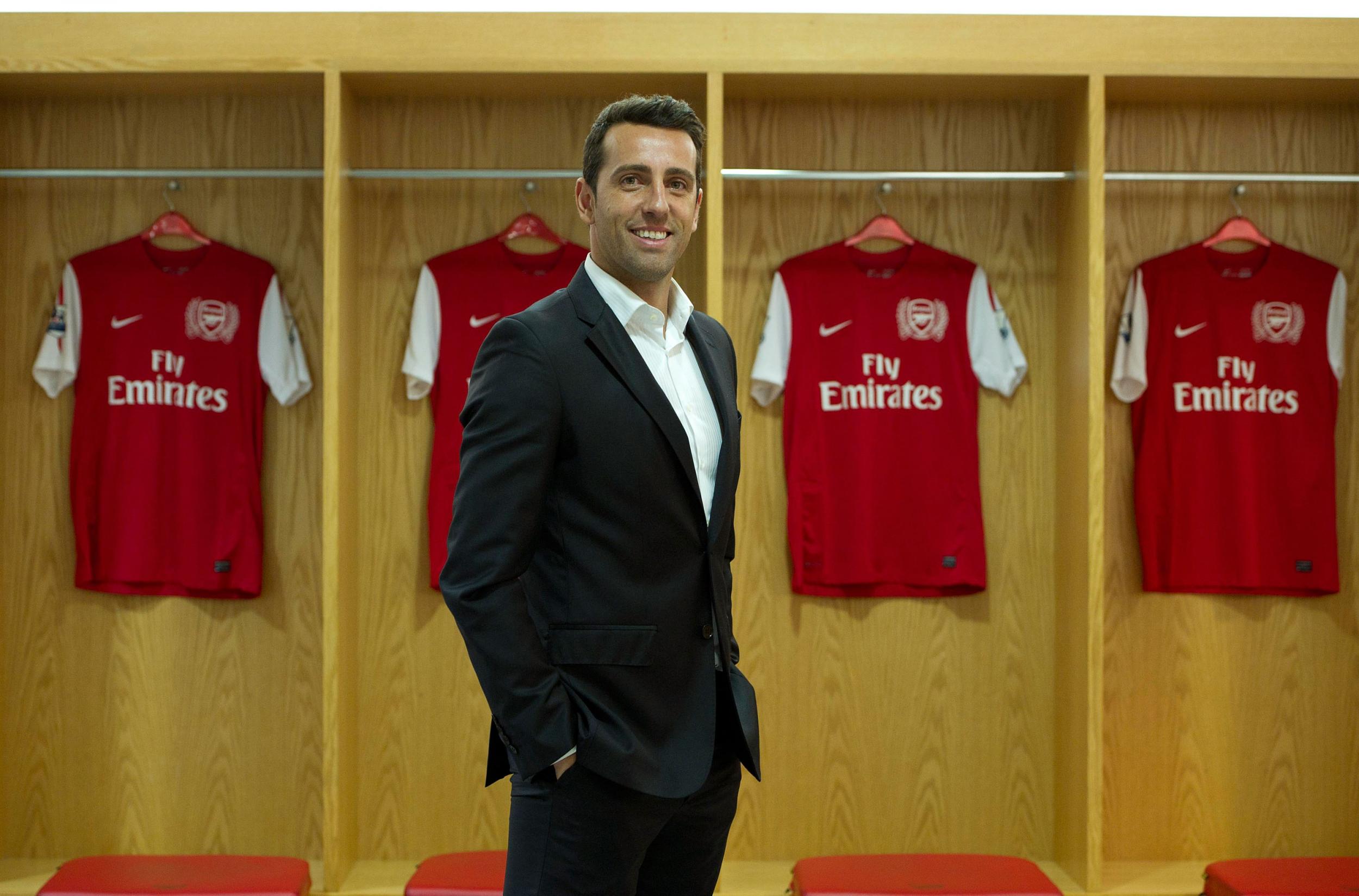 “Being involved is important and that’s what I really believe from today. The link with the academy is very important because people always forget about it, because they talk about signing big names, but we have to take care of the academy as well. That’s one point I have to be linked with.”

He was then asked about there being ‘short’ and ‘long-term’ problems to address. “Yes, that’s part of my role as well, because in football there are short-term, medium-term and long-term [challenges] of course, but how do you share that?” he answered.

“I have to look after short-, medium- and long-term, but Unai has to look after the very short-term [challenges], and that means Wednesday, Saturday, training sessions, looking after the opponents and the strategy of the games.

“So as I said, Unai has to be focused with his energy on the very short-term, and I have to help him with that.

“For me, it’s a big pleasure to be back working with him again because it doesn’t matter if he is my coach, if I am the technical director right now – in the end we are talking about respect.

“It doesn’t matter which position you are. We had a lot of respect when I was a footballer and we still have a big respect in the position that I am in right now. But he is still the same. Working really hard, with a lot of energy. So that’s important for the club and for the players as well.

“It’s important to be involved, as I said, in the process as soon as possible to understand, because my job in the club is new. I am new as well behind the club, not ‘new’ [because of my playing career] but in that role.

“It is important to everybody to adapt myself in the role here and in the process here and what is important to me as well, is to understand the club as soon as possible because there are many more people around. The club’s grown a lot since I left here and to be part of it in the tour makes me feel much more comfortable. It will take time [before I can] rest!”

When people talk of the Invincibles, the discussion typically centres on 11 players who are widely acknowledged as the first choice team, despite the modern adage that you need a squad to win anything.

A crazy German ‘keeper in Jens Lehmann, protected by a back four of Lauren, Kolo Toure, Sol Campbell and Ashley Cole. A perfectly balanced midfield pair of Gilberto and Patrick Vieira, flanked by two goalscoring wingers in Freddie Ljungberg and Robert Pires. And, of course, one of the greatest forward pairings ever seen: Arsenal’s record goalscorer Thierry Henry and a player he considered greater still in Dennis Bergkamp.

In this context, it’s sometimes hard to think there is room for any other player to make 30 league appearances (and 48 in total) in that Invincible season, but that is Edu’s achievement. No one outside that perceived first XI played more games and only Ray Parlour had more starts (16 to Edu’s 13), yet the Brazilian is often a footnote in the history of that great side.

In many other Arsenal teams, the man from Sao Paulo would have been not only the first pick midfielder, but a player worshipped for his mix of silk and steel, his character and leadership. As it is, he played in probably the greatest Premier League team in history and his name was not sung quite as loudly as it should have been.

Four-and-a-half seasons, 127 appearances and 15 goals – the numbers don’t really tell the story of a talented and selfless footballer whose greatest gift was perhaps his ability to slide seamlessly into one of the most heralded Arsenal midfields of all-time.

Let’s hope he can now do the same behind the scenes. The early signs are certainly positive.

Gabriel Martinelli has already signed with the club for £6m and Everton Soares looks like he could join him.