Edu will join Arsenal as their Technical Director according to a report in Brazil. 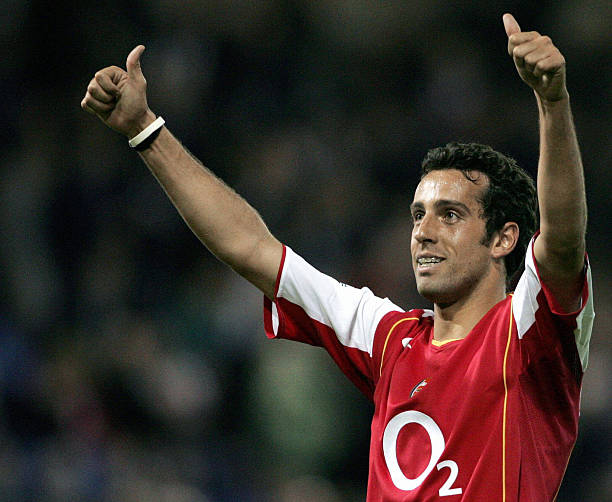 Edu has been long-linked with the role but was reluctant to leave his job with the Brazil national team. Now, however, he will do exactly that to return to Arsenal.

He will arrive in London after the Copa America finishes on 7 July.

Back in April, it was reported that the club had made a decision about Edu but this report from Brazil seems to make things a bit more concrete.

It says [via Google translate], “Brazilian national team coordinator Edu Gaspar accepted the invitation from Arsenal to direct the club’s football that he defended successfully for five seasons. Shortly after the Copa América had taken the way to London.

“Both he and technician Tite work for Duílio Monteiro Alves to take his place at CBF, with salaries of R $ 200 thousand. It remains to be seen whether Marco Polo Del Nero will let Rogério Caboclo accept.”

It is believed that Gabriel Martinelli will be Edu’s first ‘signing’ for the club.

What is the Dubai Super Cup? Fixtures, how to watch, &...