Former Arsenal midfielder, Heather O’Reilly, has announced that she will retire from playing at the end of the season. 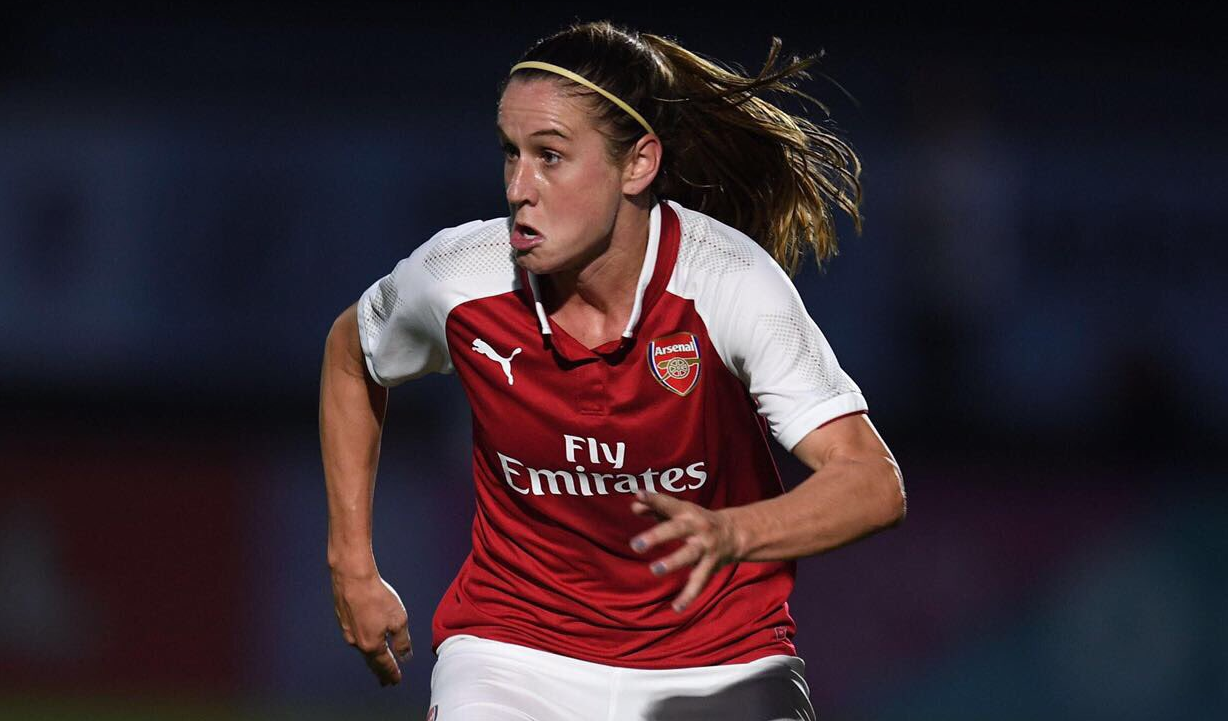 Arsenal signed Heather O’Reilly at the start of 2017 on a short-term contract and the American stayed with the club until the summer of 2018. Although short-term contracts are common in women’s football, this is mainly because there’s so much uncertainty surrounding funding.

She played 38 games for Arsenal and scored four goals before moving to North Carolina Courage.

Last week, the 34-year-old announced she would be retiring from football at the end of the season.

On the day before the opening of the 2019 NWSL season, I would like to share that this will be my last season as professional player! It’s been a long and beautiful ride. More goodbyes can come after the season. Until then, we have work to do! See you at the stadium! #courage pic.twitter.com/pu1Ic0yUL6

O’Reilly was capped by the States 231 times, scoring 47 goals for her country. Over the course of her career she won the WPS Championship, NWSL Championship twice, FA WSL Cup, an Olympic Gold Medal, and the World Cup.

Good luck with whatever you choose to do next, Heather!

20yo ex-Arsenal winger given chance to improve sell-on clause