Arsenal are one of a number of clubs that will attend the World Football Summit Asia (WFSA) that will take place on April 29 and 30 in Kuala Lumpur, Malaysia. 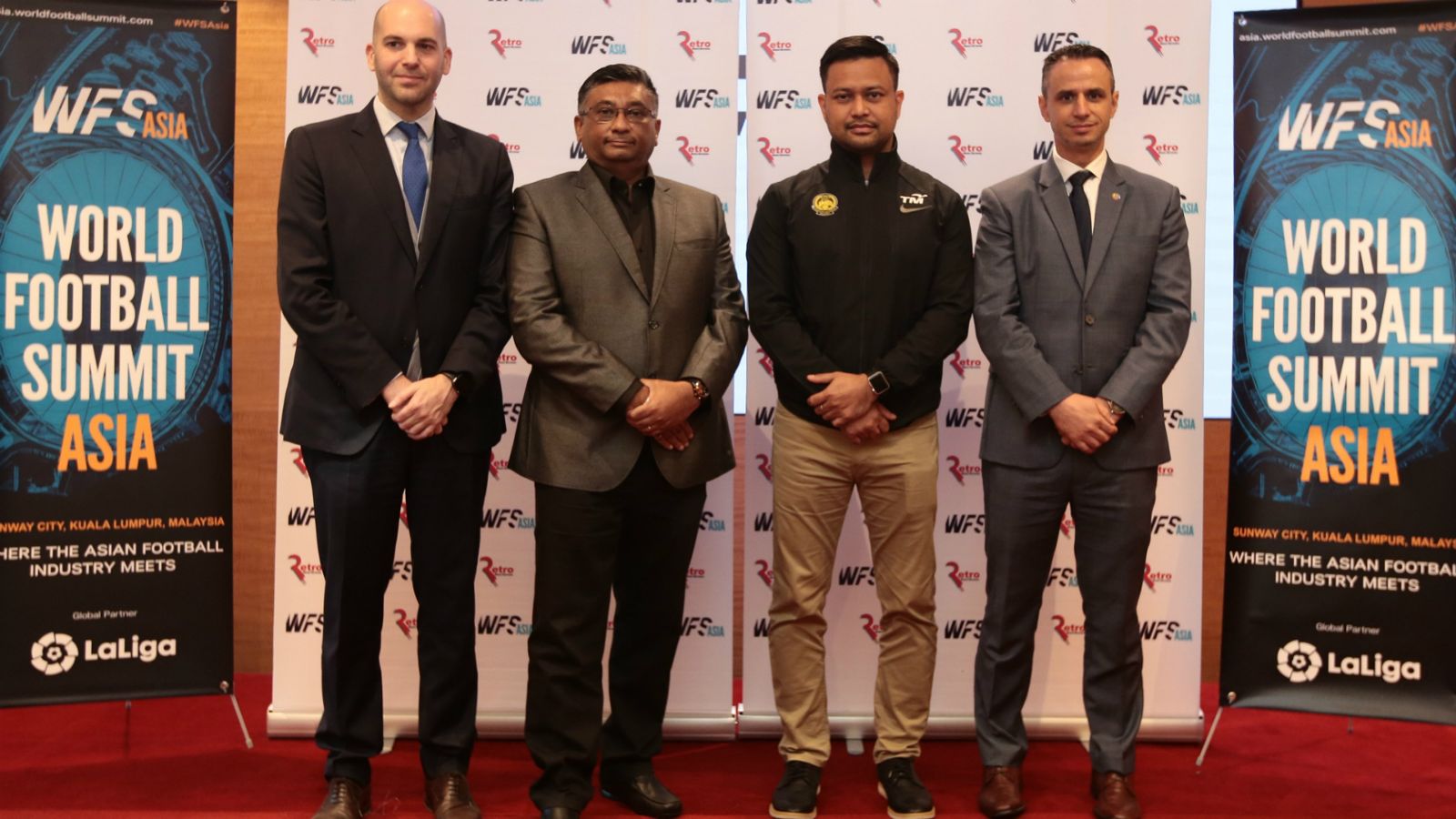 Arsenal, along with Barcelona, Juventus, Manchester United, PSG, Borussia Dortmund, La Liga, Bundesliga and the Premier League will be among the 2,000 delegates expected to attend the event. In total, more than 100 clubs will be represented.

This is the first edition of the event aimed at inspiring Asian football.

“Starting with Malaysia, the summit aims to increase the level of awareness and share industry knowledge to improve and enhance various aspects of the game in Asia as a credible industry platform. The game is truly loved by all in the region and there is much potential to unearth and develop to elevate the overall standards of the Asian football landscape,” said Mohan Rajaratnam, CEO of World Football Summit Asia.

“Since its inception, we have supported WFS in its initiative to organize an international edition, and it was clear that Asia was the right place to start as the majority of the world’s population is situated here,” said Ivan Codina, Managing Director of SEA, Australia, Japan & South Korea, LaLiga.

“Kuala Lumpur is a great choice due to its strategic location, existing large fan base, exceptional football culture, and its growing economy with rising purchasing power.

“We are extremely confident that first edition of the summit outside of Europe will be a huge success contributing to the development of football in the Asian region.”

Pierre-Emerick Aubameyang admits he’s struggling: It was not the best

Bukayo Saka worth now most expensive left midfielder in the world