It is rare for any manager to be labelled a specialist in a particular cup competition but that is exactly the burden that Unai Emery has to bear. 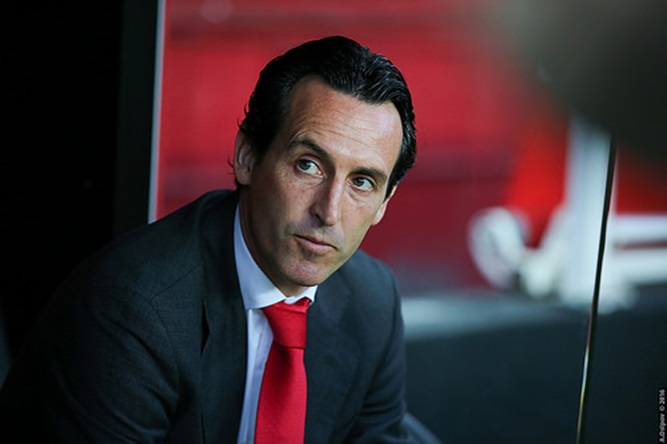 After winning three straight Europa League trophies with Sevilla, there is an expectation that he should be able to achieve the same at Arsenal. But are the Gunners realistic contenders for this year’s edition of UEFA’s second-tier competition?

So far, so good

This year’s tournament has been a breeze for the Gunners so far. They have won six, drawn one and lost one of their eight games, their only defeat coming away to BATE in Belarus (1-0). That setback was soon rectified by a dominant win in London, as predicted by the pros at social betting platform betconnect. During those eight games, the Londoners showcased their defensive prowess by only conceding three goals, and no doubt bettors seeking the best football betting tips of the day will be keeping a close eye on the odds on Arsenal keeping more clean sheets in the coming rounds.

Familiar faces up next

Arsenal’s next opponents are French side Rennes, an outfit that Emery knows well from his two-year spell in charge of Paris Saint-Germain. Currently sitting ninth in Ligue 1, the Red and Blacks should not pose too much of a problem for the Londoners. They have already lost three times in this year’s competition and made tough work of beating a Real Betis team that has won just four of their last 15 games in all competitions in the last round.

That game finished 6-4 on aggregate but you can be sure that, if Julien Stephan’s men concede four against Arsenal in the Round of 16, they will be exiting the competition.

The dynamic of the Europa League has changed since the rules were altered to award the winner a Champions League place. As we reach the latter stages, teams that are in danger of missing out on qualification via their domestic leagues will be throwing their weight at the competition. That means the likes of Chelsea, Inter, Valencia and multiple winners Sevilla could be standing in Arsenal’s way.

A winning mentality counts for a lot at this level and, of the big teams left, only Arsenal and Carlo Ancelotti’s Napoli have European trophy winners at the helm.

The big question is whether Emery can install that mentality into his players. Remember, the Gunners’ only European triumphs came via the UEFA Cup Winners’ Cup in 1994 and the Inter-Cities Fairs Cup in 1970.

However, they were semi-finalists last year in what was their first attempt to win the event in its current format. The club also reached at least the last eight of the Champions League six times between 2000 and 2010, reaching the semi-final once and finishing runners-up in 2006. 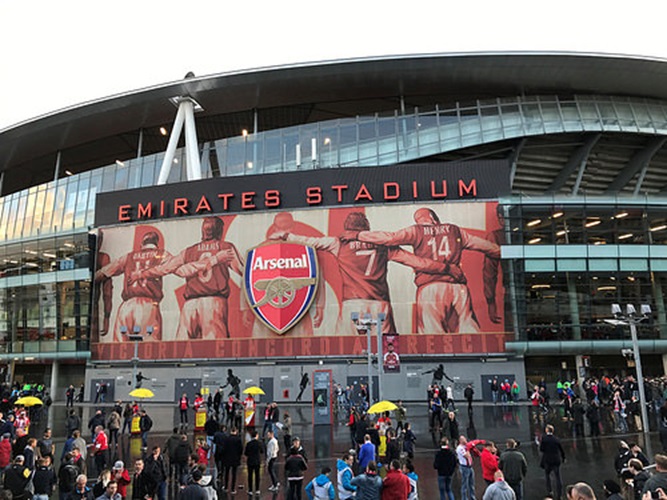 With Chelsea struggling for form and Napoli not the force that they were last year, there is an opportunity for Arsenal to step up. And, if any man knows what it takes to win this competition, it’s Unai Emery.