The Emirates will host a Smash Bros tournament in July in a move that means absolutely nothing to me but is apparently a really big deal.

Going by the people on Reddit who know much more about this sort of thing than I do, this is the first time a venue ‘this huge’ has hosted this sort of event.

It’s time for THE Ultimate European Smash tournament, and this time we’re on a playing field fit for the best!

Back for the fourth time, Albion returns bigger and bolder than ever before. If you’re reading this then you may have already heard the news. Yes, it’s true. This year the action takes place at one of Europe’s most famous sporting locations. Albion 4 is being bought to you from Arsenal Football Club’s world-class Emirates Stadium!

And with this gigantic announcement comes a gigantic boost in size. Albion 4 boasts a venue capacity of over 1000 attendees, and aims to become the first ever S-tier PGR event in Europe with an entry cap of 1024 players for Smash Ultimate Singles. Albion 4 aims to be one of the most historic events in the history of Smash Bros. and it’s found a venue capable of reaching those lofty goals.

So book your flight, plan your trip and get ready to feel the passion of the community at this blockbuster event! 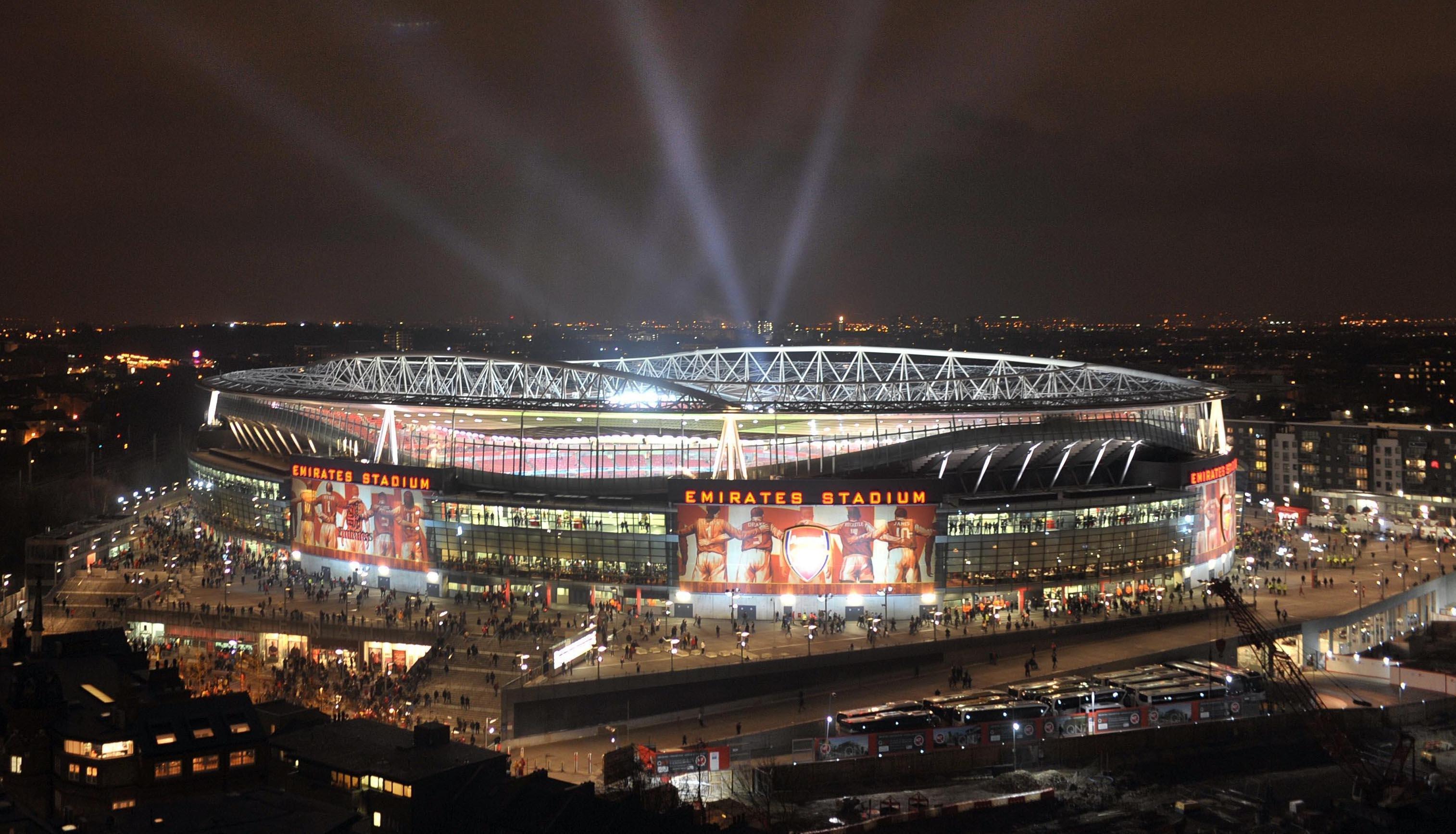 With Albion 4 looking to become one of the biggest esports events in the UK, there’s no doubt that it needs a suitable venue for such an occasion. Of course, look no further than the home to world-famous Arsenal Football Club: The Emirates Stadium. This iconic venue boasts an incredible number of services and luxuries to make your attendance at Albion 4 more than worth your money. But don’t take our word for it, let us show you what’s on offer!

The Woolwich: Where all of the main action happens 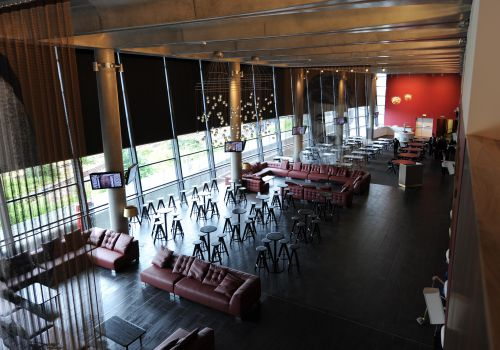 The core of our operation at The Emirates Stadium, The Woolwich boasts space for over 800 attendees at any one time, providing more than enough space for competitors and spectators alike to navigate the area and get to wherever they’re needed among the 80+ full setups provided in this area.

This will also host our main Stream broadcast, with complete Audio-Visual setup. This will make sure you don’t even miss a second of the action!

Like all parts of the Stadium, The Woolwich comes fully Air-Conditioned, to ensure your comfort during the event.

All work, and All play too. Introducing the Free-play Area! 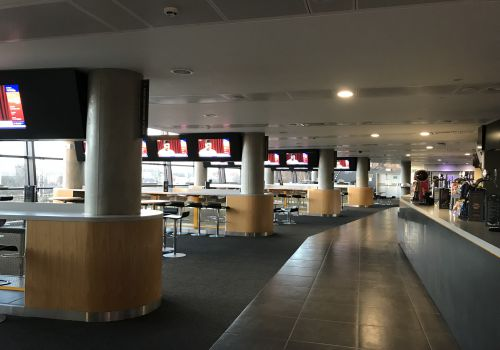 The tournament is fun. But it’s intense, and sometimes we need a break away from the fierce competition to relax. Thus, we’re pleased to announce our dedicated free-play area in the Legends Suite of the Stadium. Located right next to the main hall, this area of the building will be equipped with 20+ monitors available for all purposes, limited only by your own equipment and desires. Anything can be hooked up to a TV and played here.

A restaurant, and a bar with both soft and alcoholic drinks available at all times 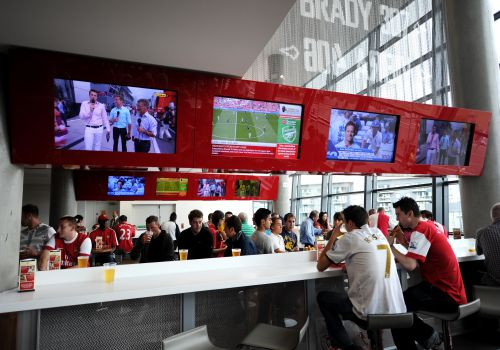 And of course let’s not forget the most important part. This room is where the Bar and Restaurant is situated! Any manner of food & drink can be bought here during the entire event…and yes, that includes alcoholic beverages too! You’ll need valid ID to purchase alcohol on-site, and don’t get too reckless…but beyond that, you’re free to enjoy yourself to your hearts content.

The event will take place 6-7 July

All 20 Premier League clubs will be represented at the final of the tournament that runs in the capital between 28 and 29 March and will feature 40 players in all (20 on Xbox, 20 on Playstation 4).

Rushan won the Arsenal playoffs back in February, granting him the right to represent his club in the finals at the end of this month.

I WILL BE REPRESENTING @Arsenal in the 1st EVER #ePremierLeague @premierleague Feels even more special loving the club from Day 1 as a Kid #COYG 🙌 pic.twitter.com/OKvV6asYge

“From a financial point of view, nothing was happening [at the start]. I just wanted to secure my name in the scene and I kept saying [eSports] is going to explode,” former Fifa eWorld Cup champion Tassal “Tas” Rushan told The National.

He wasn’t wrong. The eSports market is now played out in front of thousands of fans live in arenas with millions streaming online.

Rushan has 400k followers on Twitter and you should make sure you’re one of them ahead of next weekend’s FIFA 19 showdown which you can watch live on Sky Sports.

Bernd Leno to play live on Twitch on Sunday

FIFA 19 respond to Petr Cech’s request for a tie

How to make Wengerball invincible on Football Manager