Marc Overmars believes Alexis Sanchez could return to Arsenal however he might be the only person on the planet to think that.

It’s fair to say that ever since Alexis went into a huff after Chile failed to make the World Cup and he failed to get a move to Manchester City, his form has been in the toilet.

18 months ago he started a huff that he just can’t shake although that didn’t stop Jose Mourinho greenlighting a ridiculous salary just to get him to the red half of Manchester.

Therein lies problem number one with Alexis – his wages.

Problem number two is he’s now 30 and on the slide.

Problem number three is the taste he left in everybody’s mouth by acting like a spoilt toddler to get a move.

Overmars has been heavily linked with a move to Arsenal as Director of Football although there are said to be concerns over his level of experience despite being named as the ‘frontrunner’.

As reported by Mundo Deportivo on Saturday, Overmars said, “I have great respect for Alexis because he did extremely well at the Arsenal. I don’t know if it was good decision to get out.

“These type of players were very important for Arsenal, because there you have to focus. After Alexis, the Arsenal tried to sign another player as well, but not given. Then, he could return to the Arsenal.

“English football changes you, gives you back. To me, led me to take a step forward. Arsène Wenger arrived a year before me, Dennis Bergkamp created a great impression of the English.

“It was a fantastic time, I think we change a little the history of the club.” 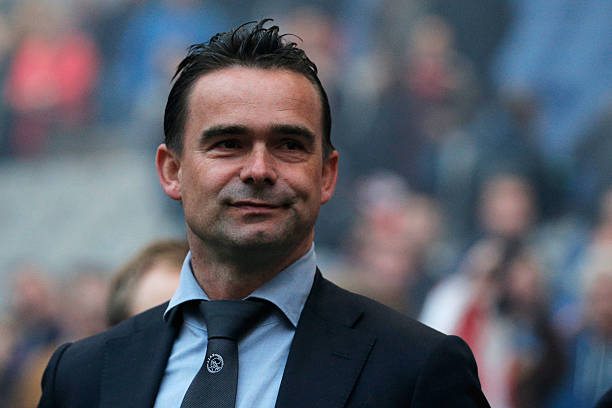 Alexis still has three years left on his United deal so not only would his wages be ridiculous the club would also have to spend a significant chunk of its transfer budget to bring him back to the club.

While nothing is impossible it all does seem incredibly unlikely.