Tottenham Hotspur have vowed to ban the fan who allegedly threw a banana skin at Pierre-Emerick Aubamayang as the Arsenal man celebrated scoring his side’s first goal on Sunday.

The Metropolitan Police confirmed after the game that at least seven people were arrested with six suspected of public order offences, including two Arsenal fans alleged to have set off smoke canisters.

That means the majority of fans arrested were Spurs fan and, among then, one with a seemingly racist motivation.

“Behaviour such as this is completely unacceptable and the supporter in question will be issued with a ban,” a Tottenham spokesman said after the match as his club now faces an FA investigation.

CCTV footage was used to identify the fan in question in the Tottenham end.

I can’t believe, as we close in on 2019, that I am having to write about some f**kwit racist throwing bananas at a football match.

Then again, you’d be surprised how often this sort of stuff happens outside of the Premier League, we just don’t hear about it because lower league and everyday racism just isn’t clicky enough. 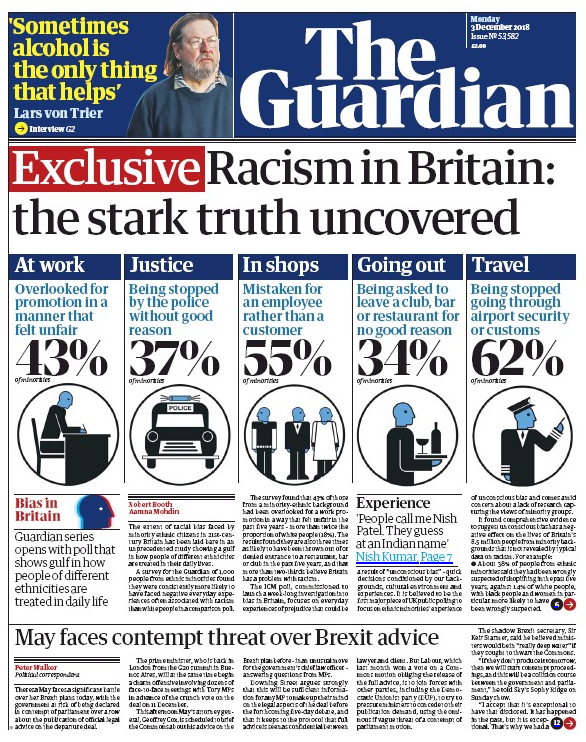