Per Mertesacker will make his first TV appearance as a pundit for the Schalke v Porto Champions League match on DAZN on Tuesday night.

“In the past, as a professional, I had such a love-hate relationship with the experts,” Mertesacker told Bild. “So one would ask yourself: what does he want from me, has he never made a mistake – or has he never kicked a ball? 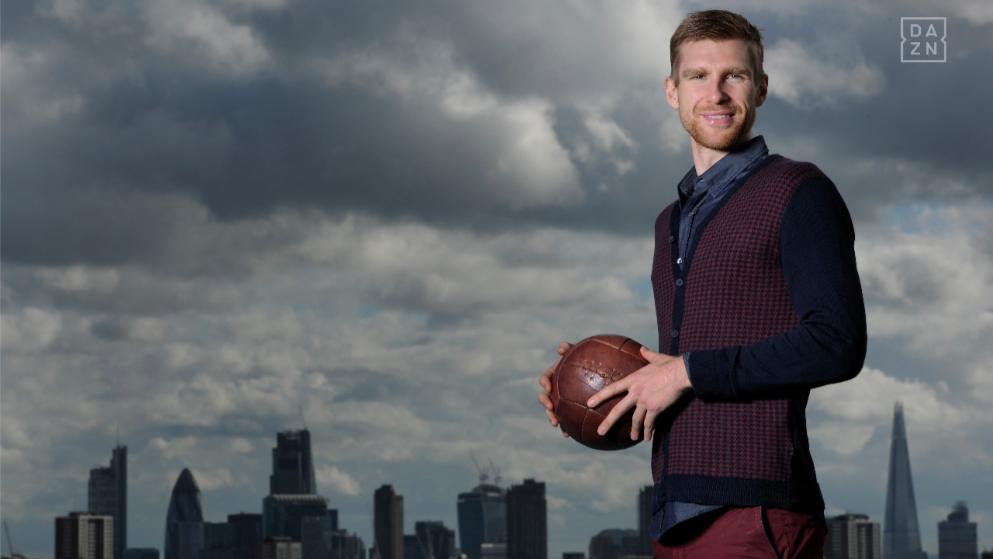 “I’ll certainly be able to moderate or stand in front of the fan corner,” said the 33-year-old. “It’s also planned that I conduct interviews with international players. I respect my new role at DAZN.”

The deal for Mertesacker to become a pundit back in his homeland was first revealed in May when we reported that the BFG had signed a deal with the internet-streaming service, DAZN.

On joining DAZN, the World-Cup winner said, “When the talks with DAZN started, I had a very good feeling that this would be a good fit. I’ve been impressed with the work DAZN has been doing since they launched, so it’s great to get the opportunity to work with them. I’m very excited to see how we manage the new opportunities on DAZN and it’s an opportunity for me to experience something different in the world of football!”

Michael Bracher, SVP Programming at DAZN said, “We are absolutely delighted that Per is joining the DAZN family. He’s a former World Champion and was a leader and model professional on the pitch, so we are looking forward to the knowledge and opinions he will be able to gift our viewers.”

Mertesacker is already making in-roads at Arsenal in his new role as Academy Head and we took a detailed look at what we can expect from him in that role, what type of players he will be looking for and how he plans to develop the youngsters. It’s a long read, but well worth your time.