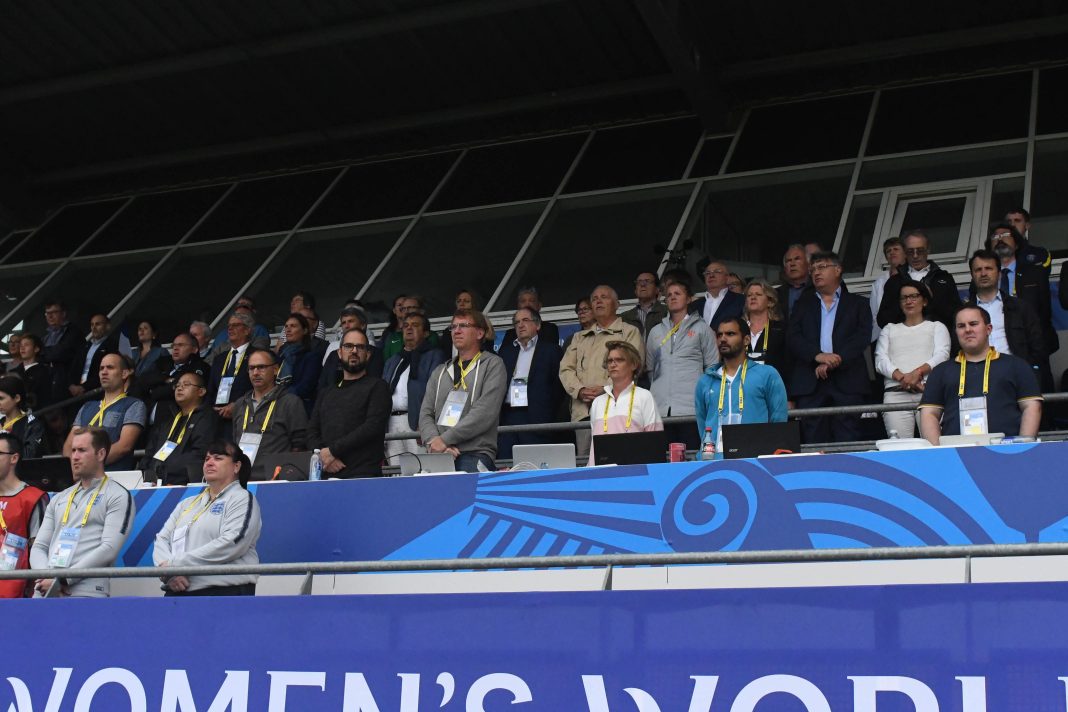 The 2018 FIFA u-20 Women’s World Cup in France is now over and it is time to review my adventures during the tournament.

First, it has to be said having a tournament at home is great, no language and communication problems, nothing gets lost in translation except some things I will come back to later.

The tournament was played in Brittany, France at four small grounds as the Local Organisation Committee tried to avoid using big grounds that would look empty. Games were also organised as doubleheaders to maximise attendance.

I came into the tournament on matchday three and stayed in Nantes at my brother’s apartment until the tournament’s end. Basically, I was traveling on the day from Nantes to the relevant ground by car as the webmaster/main writer for the French website I also write for that is also based Nantes.

For my first tournament game, I watched two familiar teams: England and France. Both sides were looking to qualify for the tournament’s quarter-final. The games were played in Saint-Malo, an area really close to England and there were around 300 England fans, friends and family members attending the game.

When you are doing press, you first need to collect your tournament accreditation with your ID. I know have a few of those having attended the FIFA WWC 2015 and countless u17 and u19 Euros plus the 2017 Euros in Holland last year.

Accreditation collected and I headed off to the press box via the media centre to collect my match ticket and tokens for the food.

The first thing you notice is the security level is really high. Everywhere, you go you have to show your accreditation. I must have shown mine to the guy guarding the press area stair at least 30 times.

In the press area, I bumped into two well-known English women’s football journos, Rich and Daniel, as well as countless French ones. It is like a family reunion in the press box area where you chat about football-related stuff.

I also bumped into the FA press officer who, amazingly, remembered me from last year’s U19 euros despite only meeting me once. Apparently, I am well known among some FA people!

The press box was well positioned, closed to the pitch but not entirely covered from the rain and just in front of the VIP section. 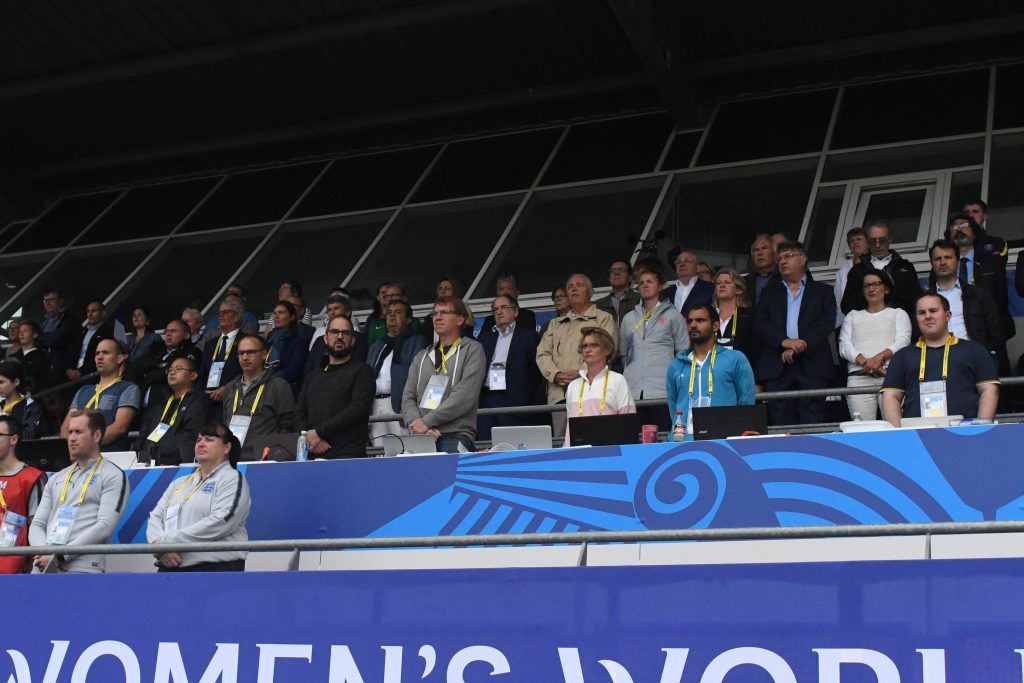 The England match was the proverbial game of two halves with Mexico 1-0 up at half-time and England 6-1 winners at full time.

In terms of media after the game, there is a strict protocol. The coaches and player of the match go to the press conference and then all the remaining players go through the mixed zone where the media can get the quotes that you read in the papers and on websites.

For the England game, I attended Mo Marley’s press conference and then went to the mixed zone only to find out all the players had already gone through as they wanted to celebrate with their families outside the area.

I had learned my lesson for the France game and my colleague went to the France manager’s press conference while I rushed straight to the mixed zone.

As expected, the coach’s conference was delayed and I was the sole reporter as the French players went through the mixed zone and got lots of exclusive quotes.

With France going through with a 4-0 win my first day at the tournament was off to a great start.