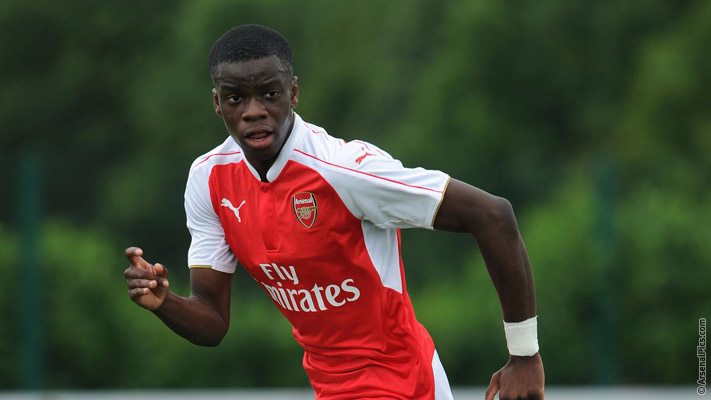 ﻿Arsenal could shift as many as five forwards from the club before the window closes at the end of August.

Although Premier League clubs will only be able to buy players up until 9 August, they will still be able to sell until the window closes at the end of August around the rest of the world. Bet codes ﻿will continue to work after this date.
﻿
Chuba Akpom is reportedly close to a permanent move back Sint-Truiden.

Danny Welbeck seems set for an exit as well with Everton a likely destination amid rumours of a £15m deal.

Joel Campbell is another who looks like he will finally be released from his circle of loan hell. Given very few chances at Arsenal, he did his best when afforded them but couldn’t win Arsene Wenger over.

Lucas Perez is keen to have another go at Arsenal and the Spaniard gets on well with Unai Emery, who was interested in signing the player previously. A move away, however, has not been completely ruled out. Reports in Italy claim that Lazio are still very interested although if the club sells Welbeck I think they will keep Lucas.

Finally, youngster Stephy Mavididi is another whom the club will reportedly allow to leave if they get the right offer. Clubs from the Bundesliga are said to be interested in signing the forward. Mavididi certainly has the talent but serious hamstring problems have hampered him when given the chance on loan over recent seasons.

At the start of the window, Arsenal were looking to bring in a winger but that seems to be on the back-burner for now. They are, however, in a position where they can allow all five of these players to leave and not really need to replace any of them.

Arsenal are close to agreeing a deal that would see Chuba Akpom leave the club permanently after 16 years.

The Hale End graduate was left out of the squad to travel to Singapore and seems like he is close to a move to Belgian side, Sint-Truiden, where he spent the second half of last season on loan scoring six goals in 16 appearances.

According to the Independent, Arsenal are in negotiations with a number of clubs from both Belgium and France but Sint-Turden are said to be in the lead for the forward’s signature.

With six loans in his time as a senior player at Arsenal perhaps the biggest question is how has he lasted at Arsenal quite this long?

Now 22, £2m would represent a good bit of business for a player who is valued at £1.08m and who only has one year left on his contract.

Akpom has 12 appearances for the senior Arsenal team and just two assists to show for it. 33 goals in 50 u23 games, as well as four in six with three assists in the Uefa Youth League, shows a talent that has not quite translated to senior success just yet for Chubs.

Here’s hoping it will when he seals his move.