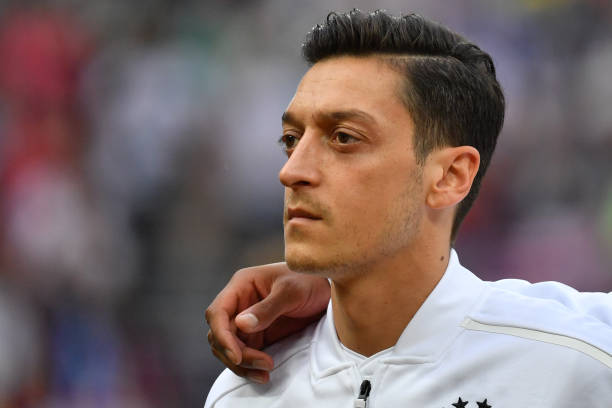 Mesut Özil will request the number 10 shirt at Arsenal this summer, as a result of Jack Wilshere’s departure from the club, according to reports. 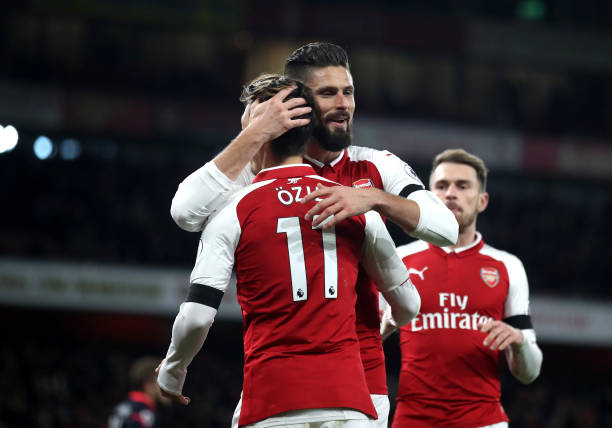 The Daily Mail write that Özil will request the number for multiple reasons. Firstly, because of the tradition attached to the shirt. 10 is the classic number for a player in his position.

However, it’s also reportedly for ‘advertising purposes’. Adidas believe the shirt would make him more marketable, and since he wears the number already for Germany, it would give his brand more consistency. Even Özil’s Twitter handle has “1088” in it, for the shirt number (10) and the year he was born (1988).

Özil has never hidden the fact that 10 is his favourite shirt number. He couldn’t wear it at Arsenal because of Wilshere, even when the England international was on loan at Bournemouth. Now the 26-year-old is leaving, this is the German’s chance to snap the number up.

For now, the midfielder is wearing the number for his country, as Germany try to put their poor start behind them with a win against Sweden on Saturday night. Özil has had to deal with some particularly intense criticism in the last week, so hopefully he proves the doubters wrong this time around.