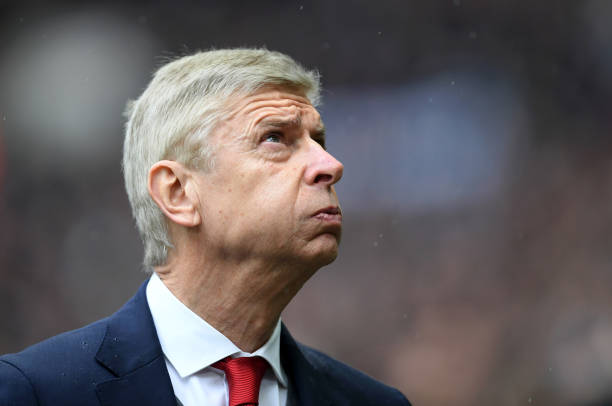 115 defeats but the same set of excuses from Arsenal

After Arsenal’s latest defeat, Arsene Wenger spoke to the press to confess that he doesn’t know why Arsenal aren’t any good at away matches domestically but when you look his comments from all Arsenal’s defeats this season, the problem becomes clear.

For some time now I’ve been talking to the Daily Cannon team and people on Twitter about how Arsene Wenger seems to see defeats in isolation, ignoring the pattern they form.

So I decided to look back over Arsenal’s defeats to see what exactly was said after every match. I was going to go back through last season as well but I didn’t because it was really frustrating and, to be honest, wasn’t needed. This season has delivered more than enough by ways of examples of what can only be a wilful ignorance of facts.

If you don’t believe me, read on and see for yourself how many times Wenger says it’s very unusual for Arsenal to make mistakes, how often he blames luck for our defeats, and how he refuses to accept there is a fundamental problem with his squad, tactics and approach to games.

I haven’t included all the post-match quotes, some I have just referenced in the key points, but they are all available on Arsenal.com in the match section for each game.