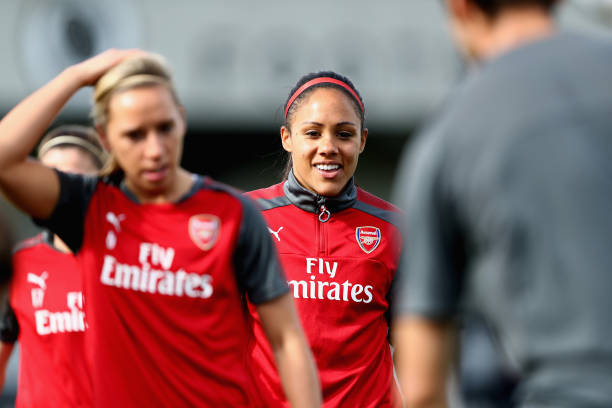 It is a must win game tonight for the Arsenal against the in-form Reading Women’s team.

All six teams vying for the two Champions League places are in action tonight and only a win will do for the Gunners, who have dropped to fifth place.

They are currently eight points behind League leaders Chelsea with two games in hand. They are also five points behind Manchester City, also with a game in hand.

Those teams have relatively easy games tonight and are likely to rotate their squad as they have a Champions League semi-final coming up on Sunday.

There can be no slip up tonight for Arsenal but it will be a very difficult task. Reading have managed to take four points off Chelsea and recently won away at Manchester City.

They have a strong defensive unit and have added plenty of goals from midfield. It will be a tight game with chances at a premium and Arsenal will have to make sure they make no silly defensive mistakes.

There is also a question mark about the starting 11 as Joe Montemurro could bring back in Anna Miedema and Danielle Van De Donk.

Surprisingly, he dropped them for the FA Cup semi-final and should they be on the bench tonight, it would be a clear indication that they have lost their place.

If they don’t start tonight, they will start on Saturday away to Yeovil.