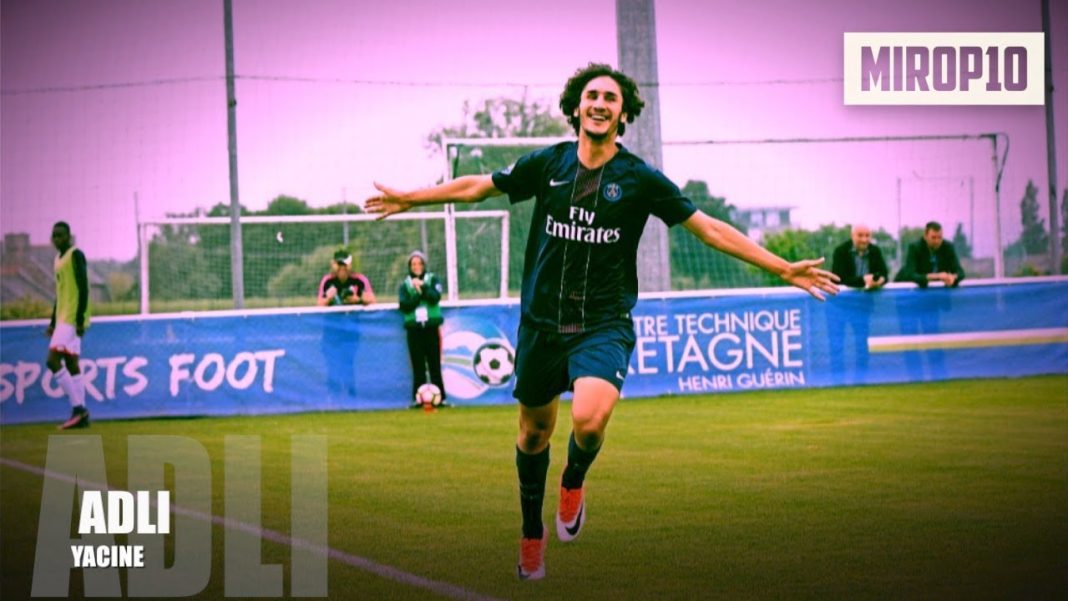 Arsenal are reportedly battling Manchester City, Juventus and Barcelona for Yacine Adli’s signature as Paris Saint-Germain desperately try to get him to extend his current contract in France.

According to L’Equipe, PSG are trying to get Adli tied down to a new, professional deal.

The French outlet claims that the Ligue 1 giants are worried the 17-year-old will put off signing a contract and then leave in the same way as Claudio Gomes.

Gomes is set to join Manchester City in the summer after refusing to sign on the dotted line with PSG.

Adli, meanwhile, is being linked with just about everyone.

According to the S*n, who cite L’Equipe, the attacking midfielder, who’s made 11 appearances for PSG’s youth side this season, has reportedly caught the attention of not just Arsenal but City, Juve and Barca as well.

The only fly in the ointment for Arsenal and City is the teenager reportedly isn’t keen on a move to the Premier League.

Therefore, it seems like Juventus and Barca have a bit of an advantage in this so-called battle.

Apparently, Adli would only cost a nominal compensation fee of around £250,000 at the end of his contract, which isn’t much in the current market.