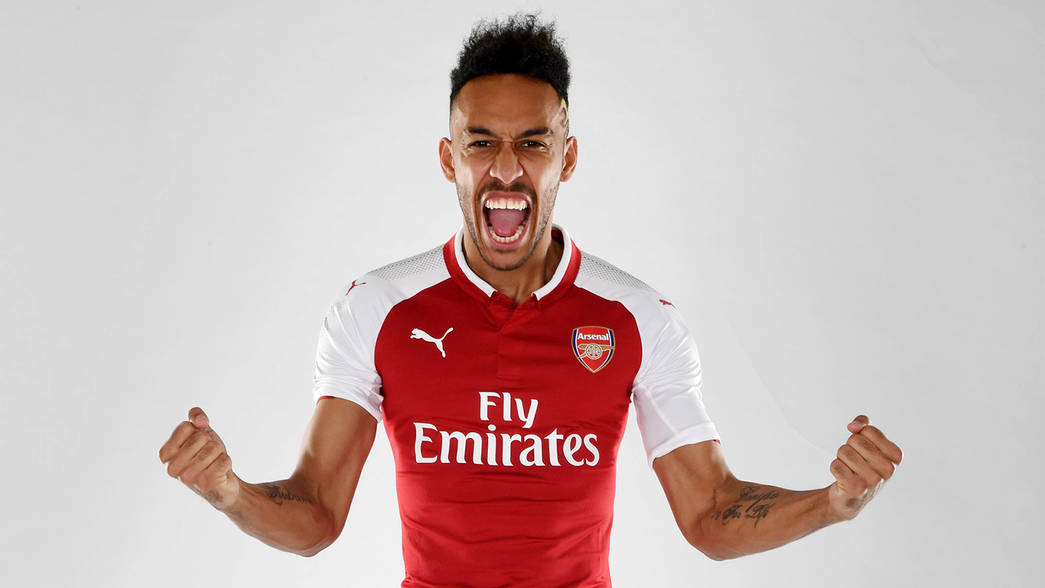 For a January transfer window, Arsenal have been extremely busy this month. We’ve rounded up all the news as it stands, in case you missed any of it.

The club started off the incomings for the month by signing Greek 20-year-old Konstantinos Mavropanos for £2.2m. Originally the plan was to send him back out on loan, but now it seems he’ll stay for the rest of the season. At the moment, he’s playing for the u23s.

Next, the Gunners brought in Henrikh Mkhitaryan in a swap deal for Alexis Sanchez with Manchester United. Mkhitaryan is reportedly earning a slight increase on the £140,000-per-week he received at his former club. He made his debut from the bench in Tuesday’s match against Swansea.

On deadline day, Arsenal finalised the signing of Pierre-Emerick Aubameyang. Arsene Wenger spoke openly to the club website about the player on Tuesday, so only the formalities were left for the 31st. The Gunners announced the deal on Wednesday morning.

So are there any other deals left to come?

The Gunners might still be in for a centre-back, according to reports. Abdou Diallo and Jonny Evans seem like the most likely targets, but Kostas Manolas is also getting mentions (as he has many times before). We’ll bring you any further updates as we get them.

To make way for the incomings, a number of players left the club this month. Theo Walcott joined Everton for around £20m. Meanwhile Valencia signed Francis Coquelin for about half that price.

Of course, for Henrikh Mkhitaryan to join the club, Alexis Sanchez had to leave. The Chilean joined Manchester United after a three-and-a-half year spell in North London.

Just as the Mkhitaryan deal came with strings attached, it looks like the Aubameyang one will as well. Olivier Giroud is set to join Chelsea in a deal worth around £17.5m.

Mathieu Debuchy is another Frenchman moving on deadline day, according to reports. The defender will terminate his contract with the Gunners and move for free to Saint Etienne.

The only other move likely to go through on deadline day is Chuba Akpom’s. The Englishman looks set to join Sint-Truidense VV, although it’s not clear whether that would be on loan or on a permanent deal.

As always in January, there was some movement in the loan department as well. The second half of the season never provides as many opportunities for academy players, so they’re better off spending a short spell away.

Right-back Tafari Moore moved to League Two’s Wycombe Wanderers early in the month, and made his debut not long after. Ben Sheaf also joined a League Two side, Stevenage. Unfortunately, Sheaf fell injured in training right afterwards, so he won’t play until next month.

Julio Pleguezuelo moved to Segunda Division side Gimnastic de Tarragona in the only deadline day loan so far.

Jeff Reine-Adelaide is also set for a loan to Ligue 1 side Angers though. It will be his first temporary spell away since joining the club.

Kelechi Nwakali and Stephy Mavididi both went on loan at the start of the season, but after disappointing spells with their respective clubs, Arsenal decided to recall both and send them to new teams. Nwakali joined Maastricht, where he spent last season. Mavididi also went back to a former side, joining Charlton.

There are rumours that before the end of the day we might see Takuma Asano join Portuguese side Portimonense. Also, Leeds United might make a late move for Emi Martinez, who is currently with Getafe.

Still a fair bit to sort out before tomorrow, then.