Arsenal have confirmed that Tafari Moore will spend the rest of the season on loan at Wycombe Wanderers in League Two.

Having signed his first professional deal in the summer of 2014, it’s fair to say that big things were expected from the right-back Tafari Moore.

The speedy Rastafarian – his dreadlocks are not just a fashion statement, his Caribbean roots are strong – joined the Gunners in 2009, following four years at Queen’s Park Rangers.

He’s made more than 40 appearances across three seasons at u18, u19 and u23 level for Arsenal but his brave decision to leave home and seek competitive experience elsewhere in Europe has proven beneficial for the talented youngster.

Although he only made one Eredivisie appearance, off the substitutes’ bench in September two seasons ago, he became a mainstay in FC Utrecht’s second-string side, otherwise known as Utrecht II. 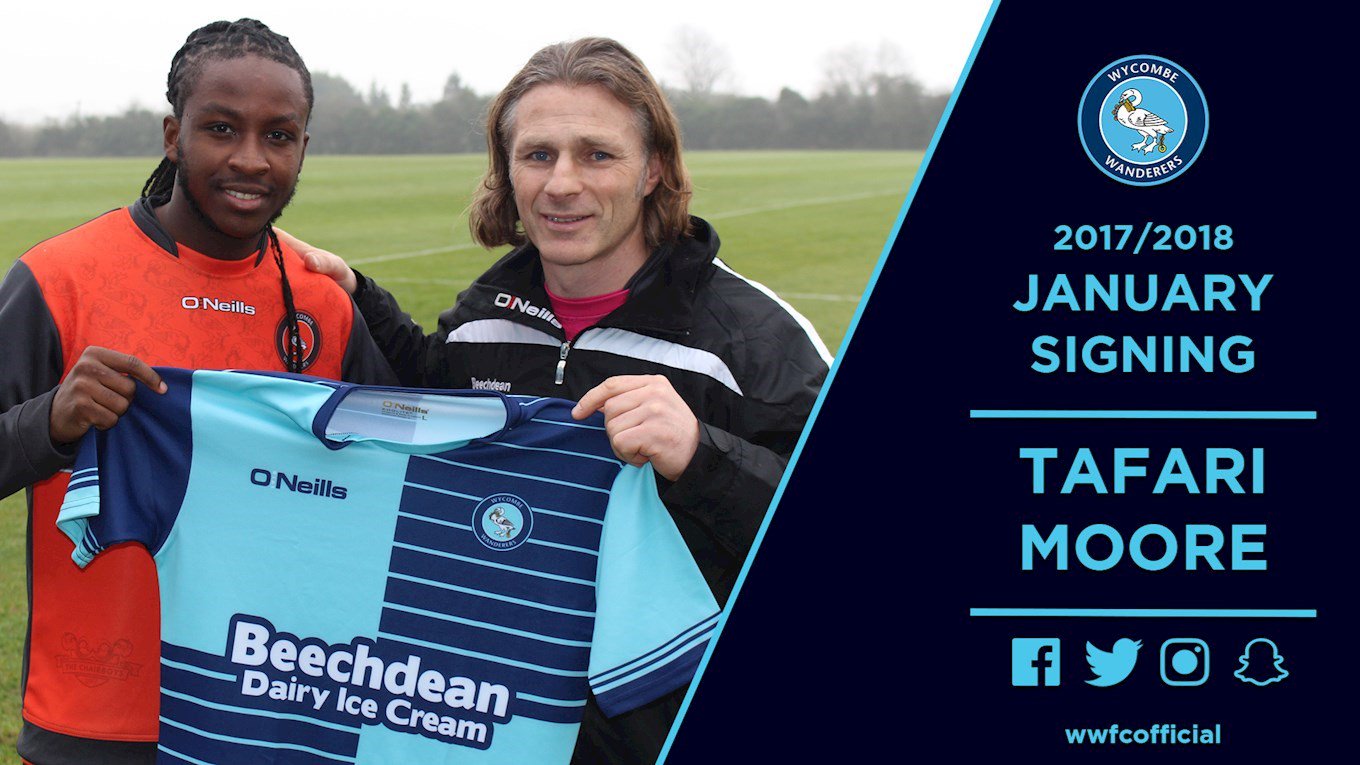 Speaking on Wycombe’s official site, their manager, Gareth Ainsworth, said,: “We’ve picked up a few too many injuries in defence recently so there was an opportunity to move into the loan market and I’m really pleased to have brought Tafari in for the rest of the season.

“He’s trained with us this week and proved himself to be a very talented defender who will also be a threat going forward.

“We’ve been proud to have played our part in the development of a few young loanees over the past few seasons, giving several players their EFL debut, and we hope Tafari will be another success story.”

How long will Charlie Patino be out injured?