Daniel Sturridge’s loan move to West Bromwich Albion means Arsenal are now reportedly even less likely to secure Jonny Evans between now and the end of the transfer window.

On Monday, Sturridge completed his most to West Brom where he will remain on loan until the end of the season. As a result, the Baggies only have to pay Liverpool £2m in loan fees.

This means, Alan Pardew’s side are no longer as desperate for Evans’ transfer fee. Arsenal were reportedly set to pay between £20m and £27m for the centre-back – money that would have gone towards West Brom signing a new striker.

Now they’ve got a striker on loan, they can afford to keep Evans for the rest of the season at least. 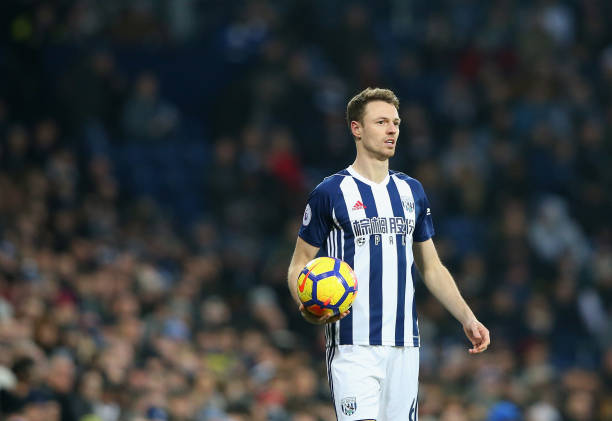 It was always likely that the Gunners would return in the summer for the 30-year-old anyway. Evans only has 18 months left on his West Brom contract so by June he’ll be even cheaper, plus Arsenal have kind of got their hands full with the Pierre-Emerick Aubameyang deal at the moment.

The Gunners need an experienced centre-back when Per Mertesacker retires at the end of the season.

Arsenal fans will just need to be patient and wait six more months.