Paul Pogba was spotted wearing some rather unusual shoes on Friday ahead of Manchester United’s FA Cup win over Derby.

Pogba rocked up to Manchester’s Lowry Hotel wearing white trainers, which appeared to have ‘AFC’ scrawled across them in red paint, on Friday.

Pogba sported some odd footwear on Friday
1 of 2

The 24-year-old also had a recovery boot with him although he wasn’t wearing it and he went on to captain the Red Devils during their 2-0 win over Derby.

Instantly, the Express jumped on Pogba’s choice of footwear, wondering what on earth it could possibly mean. Obviously, they made the connection between ‘AFC’ and Arsenal Football Club and called them ‘Arsenal shoes’.

Back in early December, the France international revealed that he was a Gooner growing up because of Thierry Henry.

After some digging, it looks as if Pogba did actually customise the white trainers himself.

Was at an event earlier where various #mufc players went a bit 'Art Attack'. Pogba had shoes customised. Bandanas were worn incorrectly. pic.twitter.com/uSvRPl6aWM

As it stands, there are no links between Pogba and the Gunners. The midfielder has a contract with United until June 2021 and any suggestion of a move to Arsenal would be simply farcical.

If the trainers do in fact say ‘AFC’, we might never know what it really stands for even though Occam’s Razor tells us it’s Arsenal-related. 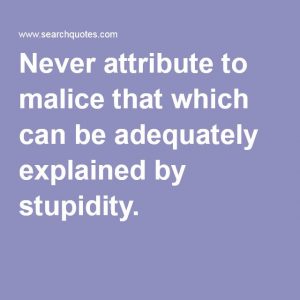 Manchester United fans on Reddit and Twitter have largely ignored the entire thing which is probably the best course of action.