If Arsenal want Henrikh Mkhitaryan, they’re going to have to deal with Mino Raiola, one of the most notorious agents in football. 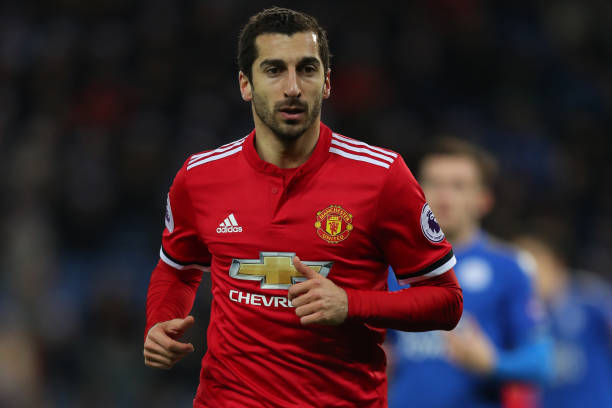 Arsenal have been reluctant to deal with so-called super agents in the past.

That’s not because they’re afraid of them. Rather, it’s a trait shared with a lot of clubs around the world. Agents like Mino Raiola are a pain to deal with.

A swap deal involving Alexis Sanchez and Henrikh Mkhitaryan was complicated enough as it is without getting Raiola involved. Arsenal may convince the Armenian to sign, but his representative will be doing his best to get his client the best deal possible.

Even if he has to draw the transfer out for days, that’s what he’ll do. Often described as brash and belligerent, Raiola works by creating a siege mentality in his players.

He has them believing that it’s them against the world, or, as one footballer put it to the Independent, “entrenching players against a non-existent army of critics”.

In this bubble, Raiola will go far for his clients. It’s not that he doesn’t want Mkhitaryan to move, but that he wants him to move with the best possible deal.

That approach has left no shortage of people frustrated. The Independent names Chelsea as one club who dislike dealing with him, while Napoli and Manchester United have been outspoken about his methods.

Napoli’s president Aurelio De Laurentiis called him a “pain in the backside”. Sir Alex Ferguson went a step further and called him “a shit bag”, amongst other things.

If you were hoping for a quick resolution on this deal, you’re going to be disappointing. Nothing involving Raiola is done quickly.