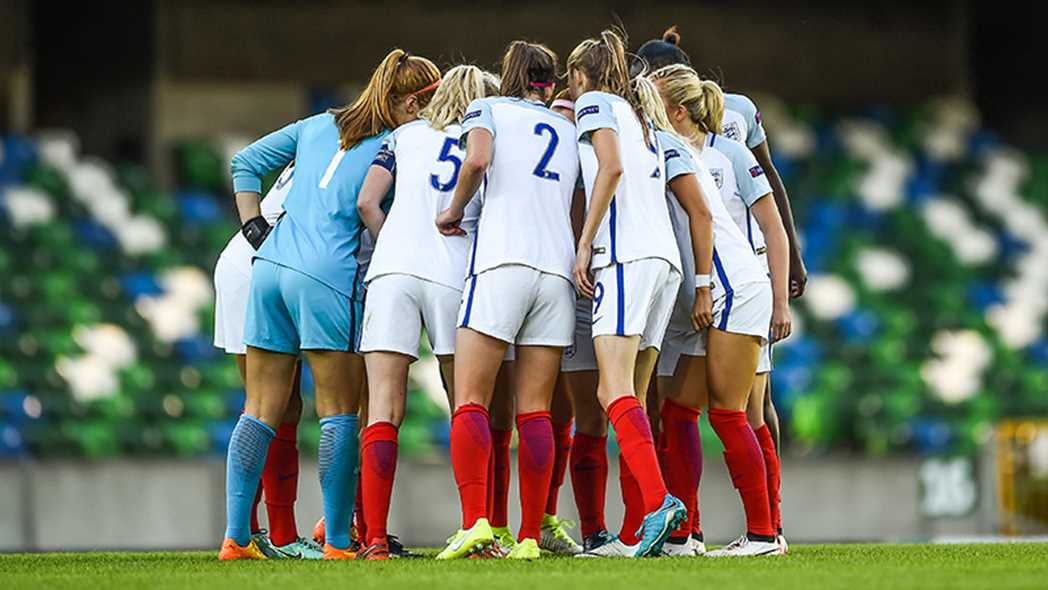 A number of Arsenal players have been called up for international duty during the break, particularly for the England youth sides.

It is not easy to track down which players have been called up because the FA have not released the squad news for the four teams, nor have Arsenal put any information out either.

Lauren James is in Spain with England u17, where they will play Germany and Austria in Salou, near Barcelona. It’s part of a four-nation tournament, with France the fourth team involved. Ava Kuyken is also in the squad.

England lost to Germany 3-2 in their first game, with the England goals coming from Hannah Griffin and Ebony Salmon. 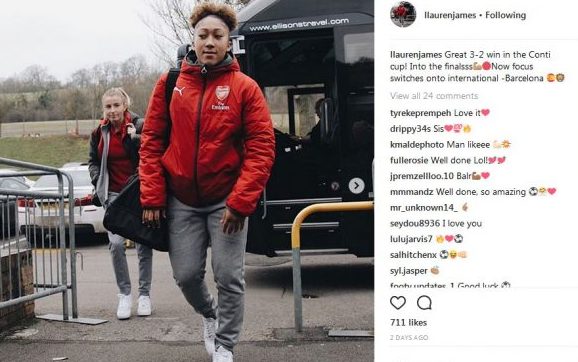 Gabby Ravenscroft has been called for the England u18 training camp:

Anna Filbey has travelled to Portugal to play in the u19 Algarve Cup.

England will play against Norway, the Republic of Ireland and Holland in preparation for the u19 Elite Round to be played in April.

The Young Lionesses drew with Norway 1-1 with the goal coming from Ella Toone. 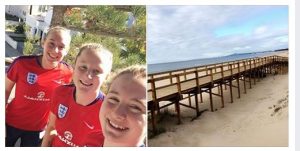 Taylor Hinds has been selected for the England u20 camp alongside her former Arsenal team-mates Rianna Dean, Charlotte Devlin. Lotte Wubben-Moy and Lucy Parker.

The team is preparing for the u20 World Cup to be played in August in France next summer.