Arsenal’s form has taken a notable dip after Aaron Ramsey pulled his hamstring, having struggled for wins in recent weeks, and failing to pick up a clean sheet of late too.

Ramsey was enjoying a good run of form until he pulled his hamstring in the 1-1 draw with Southampton in December. The midfielder had three goals and six assists in the Premier League before that injury.

His influence in the final third has been missed, as we’ve only won twice since then. Tellingly, Arsenal have drawn four of the six league games he’s been absent for – failing to keep a clean sheet in their last five in all competitions, and picking up two wins from seven.

Ramsey’s creativity would have been useful against West Ham and West Brom, who Arsenal struggled to create chances against. Equally, his tendency to pop up with the odd goal could have proved decisive. 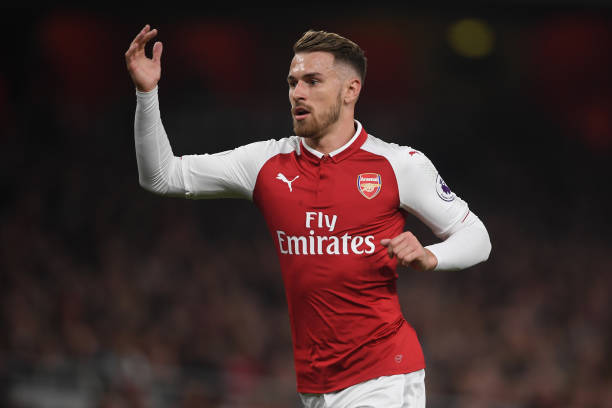 One player who has missed Ramsey is Alexandre Lacazette. The Frenchman’s last three goals for the club were all assisted by Ramsey. He hasn’t found the net since.

The Welshman’s off-the-ball movement and willingness to get into the penalty area gives Lacazette vital support. Otherwise, he can look isolated.

Jack Wilshere has come in and performed very well, but he’s not as productive as Ramsey is. He has just one goal and two assists in 11 Premier League games.

Things may not magically improve when Ramsey returns, but with Lacazette out of form and Alexis inconsistent, Arsenal need that extra injection of quality in attack.