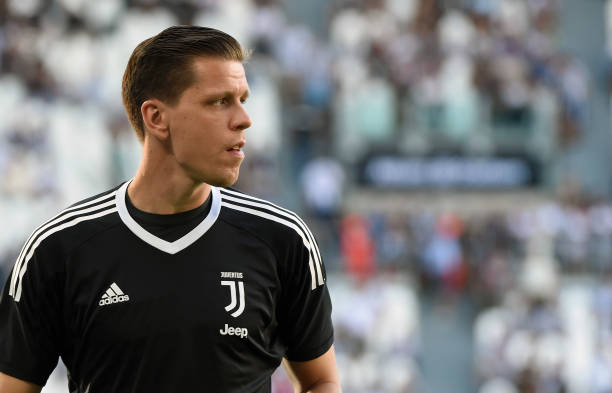 Wojciech Szczesny has said that he chose Juventus with the next ten years in mind, not just 2018.

Szczesny left Arsenal in the summer to become the backup keeper at Serie A giants Juventus, a move that was not well received by a large section of the Arsenal fanbase who saw him as the club’s rightful number one.

While he won’t be playing much this season, he’s expecting to replace Gianluigi Buffon next season when the legendary keeper retires.

Szczesny explained why he made the switch to Juventus and what he needs to do be ready to replace someone like Buffon.

“When I made this choice I didn’t think about what would happen in 2018, but the next 10 years,” Szczesny explained to La Repubblica (via Football Italia).

“I made a choice for the future and if I thought it was right at first, now I’m convinced.

“I’m having a strange season, I’ve never started one knowing that I wouldn’t be the starter. I still have to raise my level, working every day, but being the reserve goalkeeper is easier.

“You have weeks to prepare to play, you have less responsibility, but I want to learn how to do it. At first it was a difficult situation, now I’m taking advantage of the positive aspects, it allows me to learn.

“I thank Buffon for the compliments he’s given me, but what I am isn’t yet enough. Juventus need to have one of the best goalkeepers in the world.

“I’m not saying I’m not that, but I need to raise my level. When you see Gigi in the dressing room you really see a leader, and I’ll need to replace him in that too. In fact, that might be the most important aspect.”

Clearly, Arsenal were not able or willing to offer Szczesny a long-term future at the club as number one.

Months after his sale, Arsenal fans are still wondering why the club let him go so easily.

Szczesny would have been an improvement on Cech and given Arsenal the long-term solution they need in goal.

As it is, they’ll either have to continue relying on what they have or look around the transfer market for someone.

It feels like we made things needlessly difficult for ourselves, yet again.

Arsenal’s lack of foresight aside, Szczesny has made seven appearances for Juventus this season, with six of those coming in Serie A while Buffon recovers from injury.