Arsene Wenger was surprised to see Jack Wilshere ice-skating, admitting it’s “not ideal” given his injuries. But he doesn’t believe the midfielder went too far.

Wilshere posted a picture of himself, his wife and two kids enjoying a bit of ice-skating in London. Along with the picture was the caption: “Positive week, managed to get through 20 minutes of ice skating without getting injured.”

His words echo the sentiments of the Arsenal supporters, who must have feared for the state of ankles. Arsene Wenger was certainly surprised to see him there given his lengthy history with ankle issues.

However, while he doesn’t think the activity is ideal for footballers, he doesn’t think Wilshere went too far. “It’s not ideal, honestly, but for your balance it is not bad,” Wenger said, as reported by The Sun.

“For a footballer, I don’t think it is great but it depends what you do. I don’t know exactly [what he did on the ice]. You can do ice skating and make sure nothing happens. Ice skating violently, I don’t think he did that.” 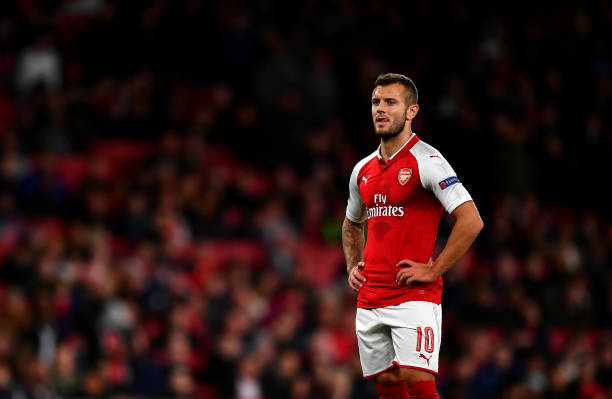 Wilshere is in line to start against BATE Borisov in the final game of the Europa League group stages. After that, he’ll be hoping for more game time in the Premier League, as there won’t be another cup match until January.

The 25-year-old has made just four appearances in the Premier League this season, all as second half substitutes. December could be a crucial month for Wilshere, as talks about his future are set to get underway.

Should he continue to struggle for game time, he may ask to leave the club next month.