Arsene Wenger wants his team to find a better balance between and attack and defence going into the new year.

Arsenal have been searching for better balance for several years, with no end in sight. Going into 2018, it’s a problem that continues to persist. Arsene Wenger is certainly aware of it, and feels his side needs to be quicker in transition defensively

“We have been very consistent at home and the quality of our performances has been absolutely fantastic,” Wenger told Arsenal.com. “We lost one game that even a neutral observer would concede that we had an outstanding performance in a unique game that we lost. Overall I believe the consistency is not in question. 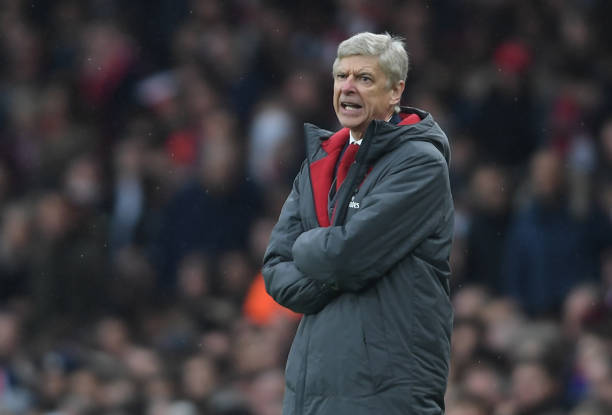 “We have to find a balance, we are an offensive team and we take a gamble and a risk and we stand up for that but we have maybe to find a better balance between offensive and defensive efficiency.

“We are one of the teams in the league who has the most players in front of the ball when we attack, that means that for us to get back quickly and defend quickly and transition is absolutely vital.”

Arsenal’s vulnerability to counter attacks have been especially evident away from home. The problem is often compounded by an inability to play the ball out of defence without giving it away close to our goal.

It was how we ended up losing 3-1 at home to Manchester United despite our dominance, and conceding early to Southampton. While acknowledging the problem is all well and good, it’d be nice if someone did something about it.

Arsenal have a lot of improvements to make going into the new year. Wenger even has his own list. “What we want is to stop conceding goals, stop missing chances, but as well I want the team to continue to play with the same spirit, the same determination and the same love of the game,” he said.

“That is for me important and is maybe the best way not to concede goals anymore. We should be higher [in the table] of course and we are not happy where we are, and we have to correct it. We do not play and put the effort in to be where we are, we want to be higher up.”

Essentially, Wenger wants us to be better at everything. Scoring goals has been a problem of late, until for five minutes against Liverpool, but the manager doesn’t seem worried. Arsenal still have to more games to play before 2018, so hopefully we’ll see some early signs of improvement.