Luis Enrique could become the new manager of Arsenal, and is already planning his first signing, according to reports.

Former Barcelona manager Luis Enrique is once again being linked with the Arsenal job. According to Diario Gol via Tribal Football, contacts are apparently so advanced between the two parties that Enrique is already planning his first signing.

They report he has spoken with Real Madrid president Florentino Perez about the player’s availability. Who would this exciting first signing be? Karim Benzema. 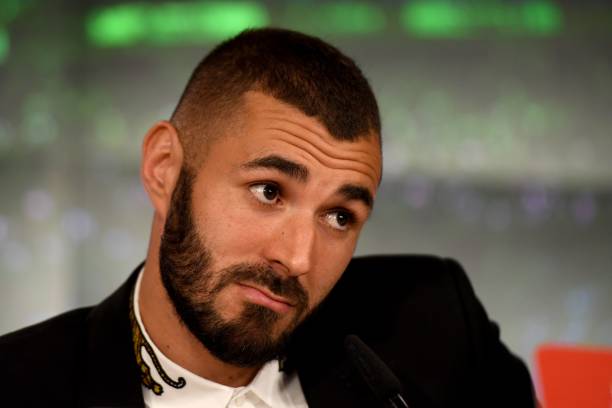 The report seems to be a very creative cover up for yet another rehashing of the Benzema to Arsenal rumour that refuses to go away. The Spanish press, particularly Diario Gol and Don Balon, love linking Benzema with Arsenal.

Regardless of how unlikely the transfer is, you’ll still see several stories every transfer window. Enrique has been linked with Arsenal before too. He’s taken a year off football after resigning as Barcelona manager in the summer.

He could be among the candidates to take over from Arsene Wenger, should he decide to call time on his Arsenal tenure. The Spaniard worked with Arsenal’s Head of Football Relations Raul Sanllehi when the two were at Barcelona.

I’d say that him being an option for the club is more likely than Arsenal signing Karim Benzema.