Merson gave his predictions to Sky Sports, and feels Thursday night’s match up could go a similar direction as Arsenal’s 3-3 draw with Liverpool.

“This will be a good game. You look at Arsenal against Liverpool and it was an entertaining game. But seriously, you are not going to win anything at all playing like that. I am going to go 3-2 to Arsenal though…” 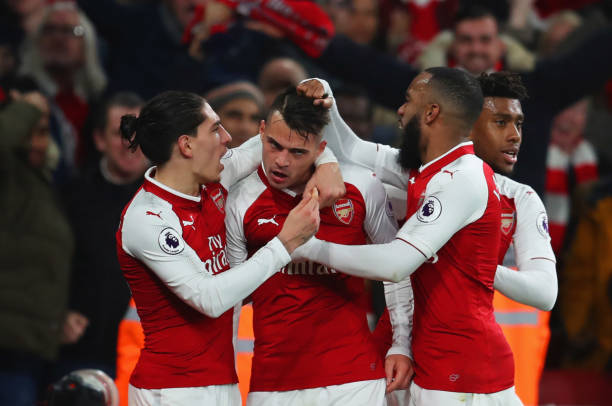 Prior to that, the team put six past BATE Borisov, so they’re very hit-and-miss right now. If Wenger’s side can replicate anything like that five minutes spell against Liverpool, it’ll be an easy game. If not, I’d expect a tighter affair, more similar to the previous four matches.

However, it’s not all about Arsenal’s form in front of goal. Their form at the back is similarly sporadic at the moment. After consecutive league collapses in the opening 15 minutes against Manchester United and Southampton, Arsenal kept three clean sheets, before conceding three to Jurgen Klopp’s men.

Overall, it’s hard to fault Merson’s prediction, because Arsenal’s form leading into the game suggests anything could happen.