Petr Cech gave his shirt to a young supporter after Arsenal’s 1-1 draw with Southampton earlier this month, no doubt making the fan’s Christmas.

The Arsenal supporters braved snowy and icy conditions to make the trip down to Southampton back on December 10. While not many would have come away happy after the performance and result, at least one fan got a nice gift.

A young supporter received Petr Cech’s jersey after the game, an act that the 35-year-old was all too happy to do. “I think it was his dad who drew my attention to him,” Cech told Arsenal Player.

“He was pointing at his son and asking if he could have the shirt. If you can make people happy, you try to do that. I gave him the shirt and he was visibly happy with that. I’m glad he enjoyed the moment.

“I think we have great support – in every game all the allocated seats are full. Everyone goes and supports the team, and they are always loud and support us during the whole game.

“I think they deserve the acknowledgement. If you can make someone body like that happy now and again, you’re happy to do that.”

Arsenal drew the game 1-1. They went behind early on to a Charlie Austin goal, and needed a late header from Olivier Giroud to rescue a point. It was yet another disappointing away fixture for the team. 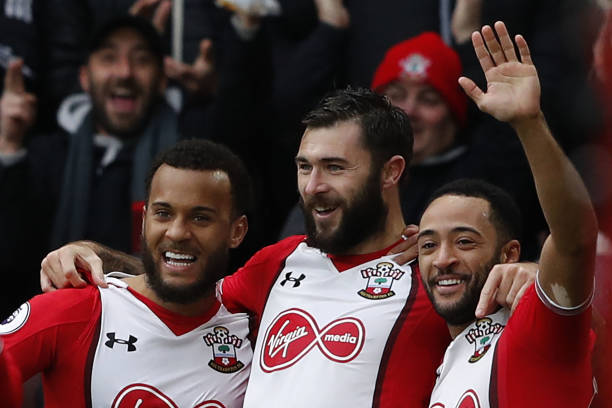 The travelling support haven’t had a great deal to cheer about this season. Arsenal have won just twice on the road, and have lost four times.

Despite that, the fans still turn out in their numbers and fully support the team. The players acknowledging this at the end of every game, and maybe handing out a few gifts as well, is the least they could do.