Everton want to sign Theo Walcott and Steven N’Zonzi in January, who could set the Merseyside club back £45m in an ambitious swoop.

The Express report Everton will give Sam Allardyce significant funds to reinvest in the winter window. Walcott and N’Zonzi are reportedly on the new manager’s list of targets, amidst growing rumours surrounding their futures.

The £18m Arsenal winger and the Sevilla midfielder have both fallen out of favour with their current clubs. Walcott still hasn’t started a single Premier League match, despite the fact it’s almost Christmas. 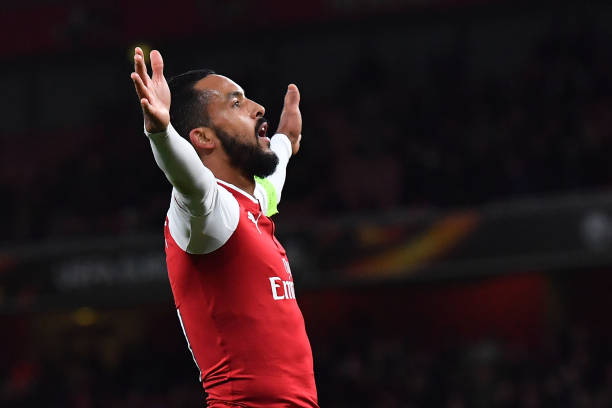 The 28-year-old played one of his best games against BATE Borisov, but followed it up poorly. Against West Ham on Tuesday, the England international missed an easy header, and the fan criticism duly returned.

Statistically, Walcott doesn’t look bad with nine goal contributions in 12 appearances. But it hasn’t been enough to convince Wenger to give him opportunities in the Premier League.

Meanwhile, Sevilla dropped N’Zonzi from their squad after a falling out during their Champions League match against Liverpool. The Frenchman hasn’t played since.

Arsenal have been linked repeatedly with the £27m man in the last month, but Everton are another strongly rumoured destination, and it seems like Allardyce will be given the funds to go through with this ambitious swoop.